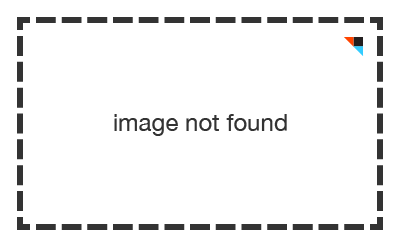 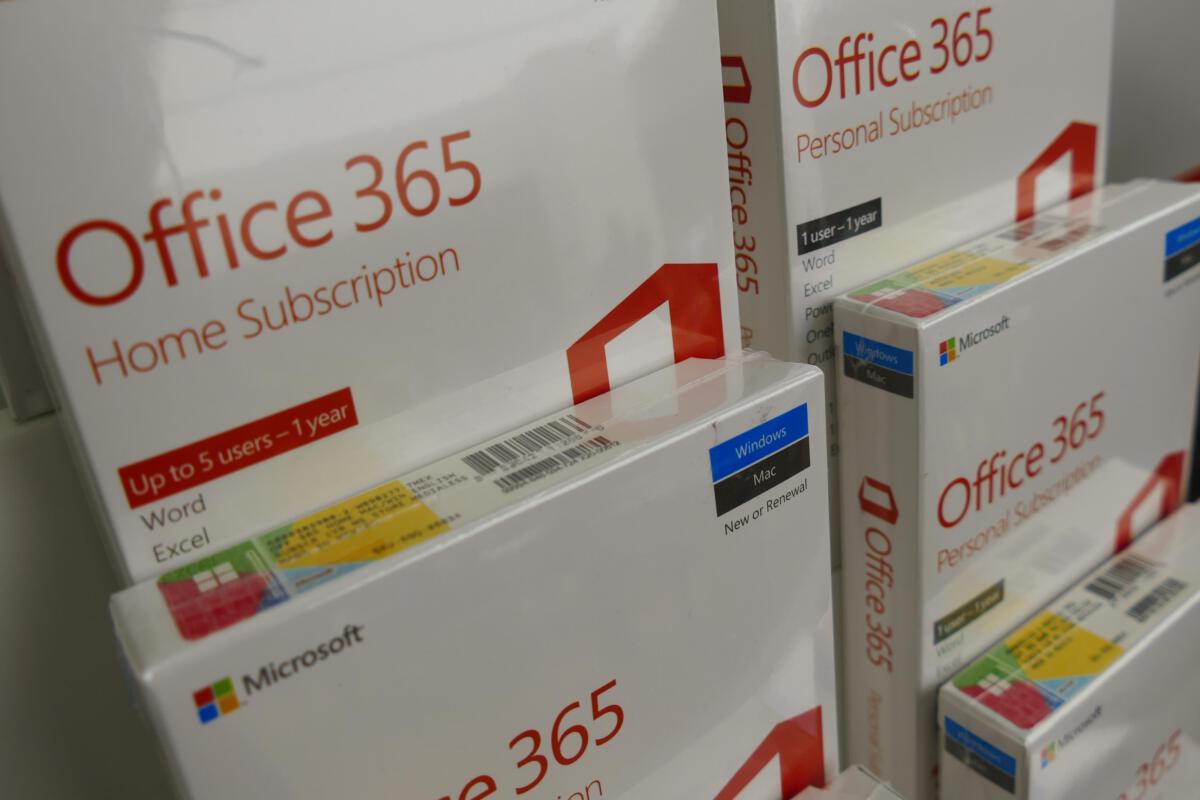 When Microsoft launched Office 365 in 2010, Microsoft officials said then that customers were asking to move to the cloud. Beginning in 2020, some Office customers will need to buy Office 365 to do so.

In an update to Microsoft’s Office 365 system requirements released on Thursday, Microsoft said that consumers who have already purchased “perpetual”—i.e., standalone—versions of Office, such as Office 2010, Office 2013, and Office 2016, would be cut off from accessing the business versions of OneDrive and Skype after mainstream support expires. Those who have purchases those Office suites will be allowed to connect until Oct. 13, 2020—the day mainstream support ends for Office 2016, and the day the new support policy kicks in.

The effect on you: At least in our office, most users tend to prefer to use their own personal Skype accounts. It’s very possible that even if you do have access to OneDrive and Skype for Business, you’re not using it. Small business owners who bought in to the Microsoft’s vision and powered their businesses via a standalone version of Office, though, may feel jilted. If you’ve been saving all of your Excel speadsheets into your OneDrive for Buisiness cloud, you’ll need to download and move them over to a personal subscription—or pony up for Office 365, as Microsoft really wants you to do.

Fortunately, only a handful of services are affected. Office 365 apps include the usual suite of Word, PowerPoint, Excel, and more. Office 365 services include Teams, SharePoint, OneDrive, and Skype. Only two, OneDrive and Skype, are currently built in to perpetual Office products.

It’s all a bit confusing, since both Skype and OneDrive are actually built into the Windows 10 OS. Under the new policy, users will be able to access the consumer versions of Skype and OneDrive that are connected to Windows 10, but Microsoft will block users from accessing the business versions of those services, specifically OneDrive for Business and Skype for Business, a Microsoft representative confirmed via email.

“This system requirements update does not affect Office 365 consumer services and plans, including Outlook.com, Skype and OneDrive,” the representative said. Likewise, it will not affect Office perpetual/standalone clients from connecting to an on-premise server like Exchange via Outlook, she said.

Microsoft explained its new perpetual Office policy using the same context it used to justify the demise of Internet Explorer and bar users from running Windows 7 on modern CPUs: security, and feature compatibility. “When customers connect to Office 365 with a legacy version of Office, they’re not enjoying all that the service has to offer,” the company explained. “The IT benefits—particularly security—are cut short. And the end user experience in the apps is limited to the features shipped at a point in time.”

Microsoft also made the change as part of a process to standardize the release schedule of Windows and Office 365 ProPlus, its basic Office package for the enterprise. Microsoft will release feature updates to both suites twice a year, in March and September, the company said.

This story, “Microsoft will cut services to standalone Office users so they’ll subscribe to Office 365” was originally published by
PCWorld.