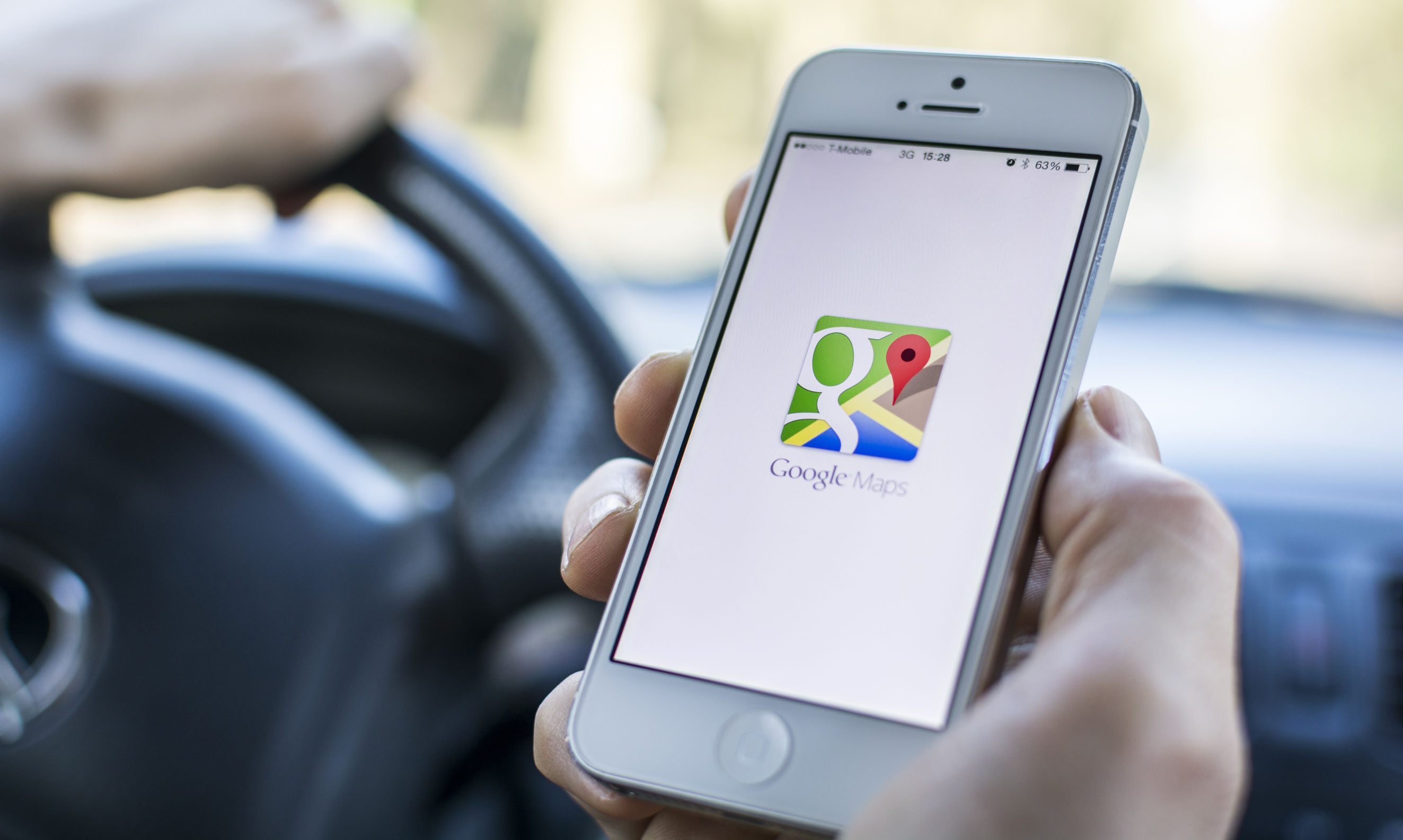 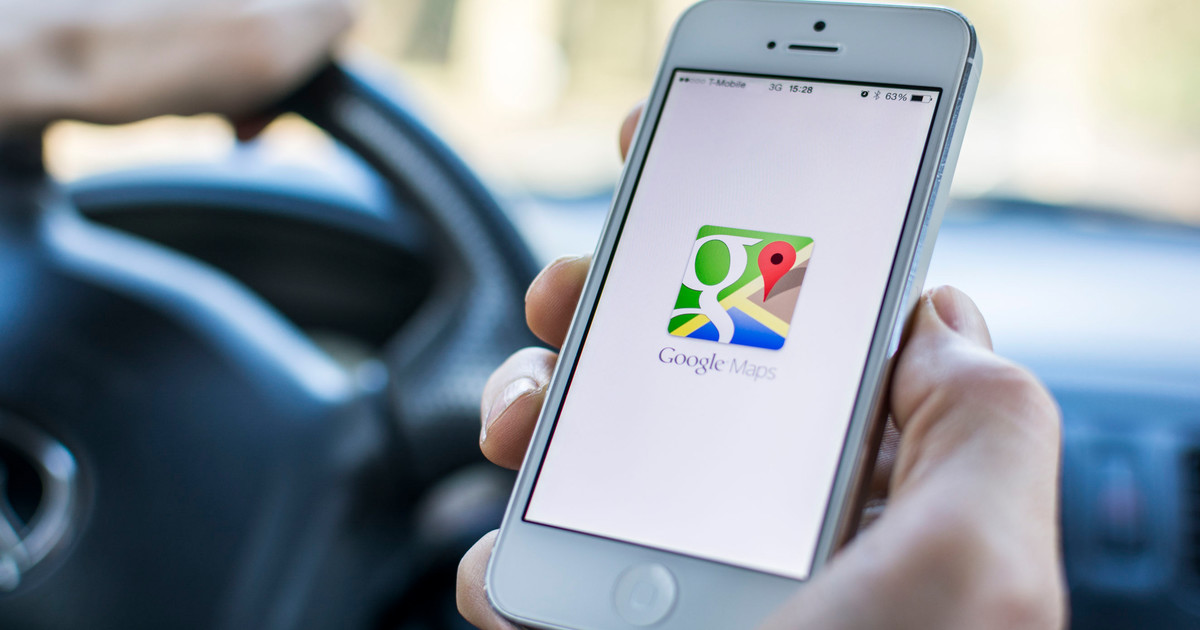 Why it matters to you

Google Maps is a tool to get from point A to point B — but it could lead you astray if a fake listing gets through. Since 2015, the company has reduced such listings by 70 percent.

Google Maps is getting more accurate. The internet giant said it has taken a number of steps over the past few years to reduce fake results popping up in Google Maps — and they appear to be working. The number of fake listings has fallen by a whopping 85 percent, and those fake listings, Google says, are identified before they even appear on Google Maps.

Google has also reduced the number of fake live listings by 70 percent compared to the peak reached in June 2015.

More: Watch this astounding trip around the world, made entirely from Google Maps

The fake listings come largely from Google My Business, which itself extends over to Google Maps and even Google Search. Many of the fake listings are an attempt by people to defraud businesses or sometimes to extort customers.

Google also commissioned a study from the University of California, San Diego, to get a little more insight into abuse on Google Maps — so that it could continue to improve listings on Maps.

According to the study, roughly two out of five fake listings were bad actors posing as locksmiths, plumbers, electricians, and so on. Despite the fact that Google routinely discovered and disabled the fake listings, the perpetrators would still cycle through different addresses and VoIP phone numbers.

Around 10 percent of fake listings actually belonged to legitimate businesses — like hotels and restaurants — which scammers then claimed ownership of. These scams affected customers as well. Booking a hotel room online, for example, might seem exactly like the real thing, but the businesses were then being told to pay referral fees.

There are a number of ways that Google is reducing fake listings on Maps. For starters, the company is prohibiting bulk registrations at most addresses, and preventing companies from listing new addresses a long distance away without valid verification.