Blokable plans to ship homes that are modular, stackable, and smart 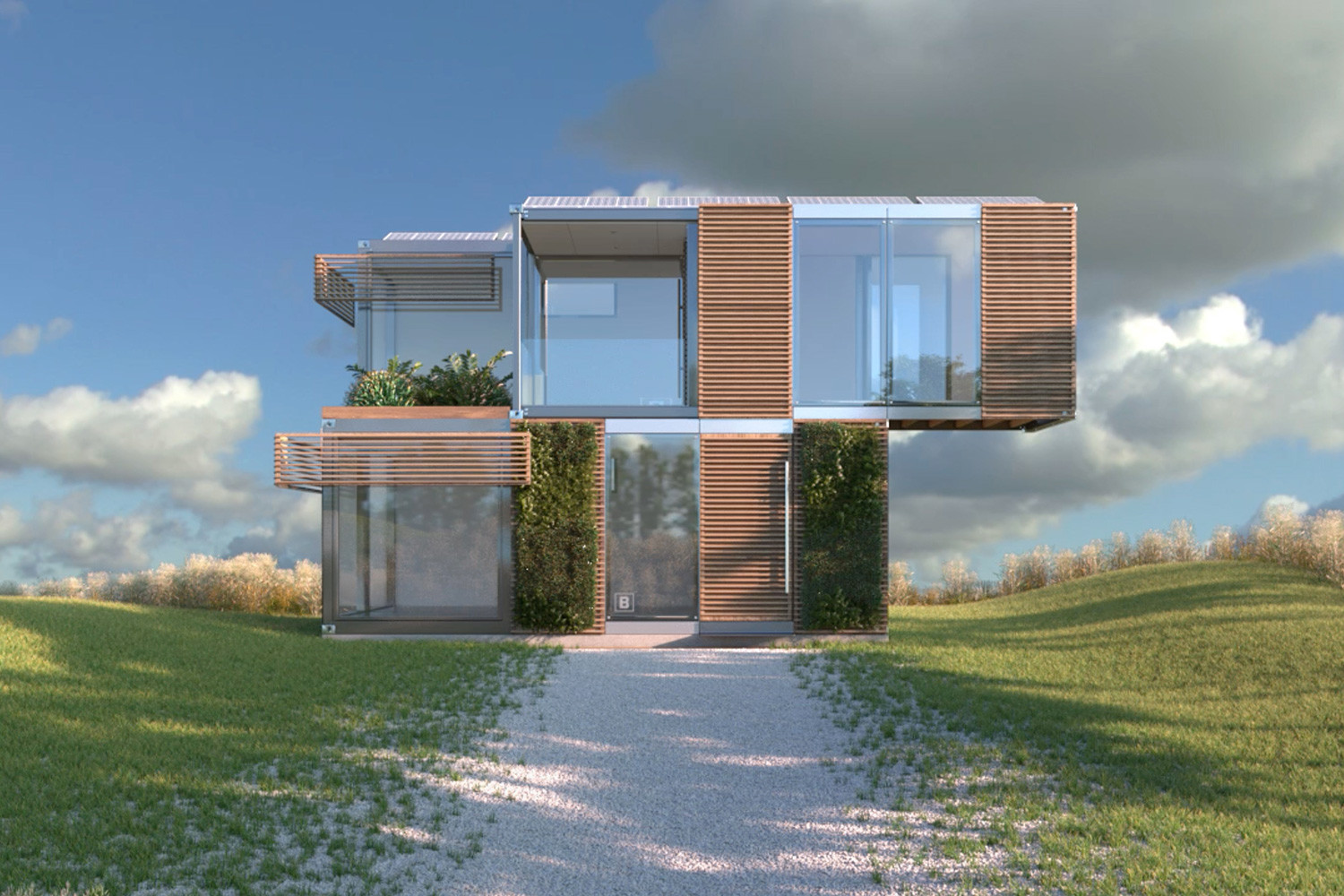 When you work at Amazon, you learn about scaling your business in a hurry. Now, Aaron Holm, former Amazon product manager and burgeoning entrepreneur, wants to transform the housing market by scaling up manufactured housing all along the West Coast. His new venture is called Blokable, and with it Holm wants to offer shippable housing units that are fully integrated with his company’s smart home technology hub.

The venture originated with Holm’s fascination with shipping container architecture. After visiting several shipping container communities in Detroit in 2015, he became convinced that the only way to free up the housing market was by making housing that you can order and configure as easily as buying a car.

More: Think inside the box with these tricked-out shipping container homes

“I became convinced that the world needed a beautifully designed, safe, and software-enabled building that could be ordered and delivered rather than built on-site,” Holm says on the Blokable website. “To achieve this, we’d have to design a building system that could produce different lengths, achieve different square footage, and give customers the ability to create different designs, forms, and price points. The biggest need and where we could provide the most benefit to start was to enable developers to reduce the cost and complexity of building housing.”

The units the company aims to produce are aptly named “Bloks,” and are available in lengths from 18 feet to 38 feet. Customers will also be able to add basic and premium bathrooms and kitchens, as well as other modular additions like stairs, railings, and window units. The price per square foot is expected to range from $150 to $300. Finished units are estimated to cost between $25,000 and $100,000, depending on size. 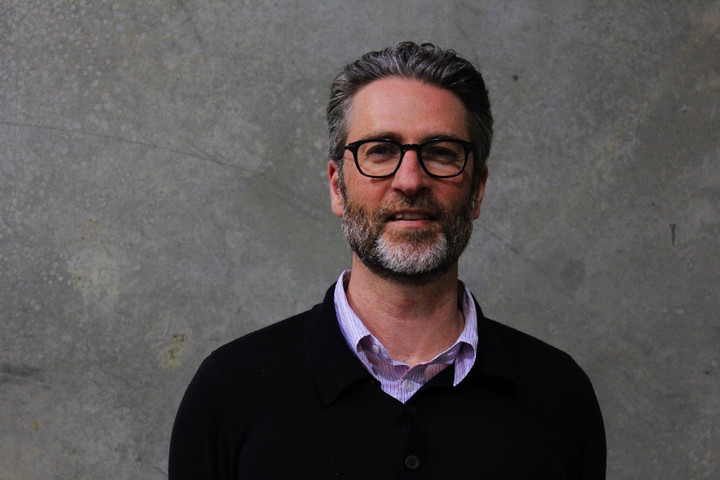 Blokable is entering a market with lots of competition, but Holm believes his company has the advantage over other modular architecture by integrating modern technology into each Blok. The company will outfit each Blok unit with its “BlokSense” smart-home control platform, which will provide a way for homeowners to control smart electric, water, temperature, lighting and security systems. The smart-home platform also allows occupants to set the system to different modes including Home, Away, Sleep, or Vacation.

The key to the operation is repetition, meaning the company doesn’t have to customize any of its products, which will allow it to reach scale in its production much more quickly. The company has planned for an initial output of 25 units per month, but expects to be able to multiply those numbers upon demand.

The company has also given itself a somewhat unique target market compared to its competition. There’s a reason the small company is headquartered in a Seattle suburb, while its factory is in transport-friendly Vancouver, Washington. Rather than targeting the luxury home market, Blokable plans to colonize affordable housing projects, such as those that have been proposed for students, teachers, and low-income families in the face of housing crises.

Another unique aspect to Blokable’s entry into the market is an ability to stack Bloks up to five units high, whereas most modular housing can’t provide more than a second floor. This ability allows Blokable to build a range of offerings, from single-occupant studios to market-rate apartment buildings, as well as affordable housing.

In fact, the 10-person team at Blokable envisions a future where Blok-enabled communities are fully integrated into communities, with a scale that allows housing complexes to be built in months instead of years.

The company is actively looking for potential projects within 1,000 miles of its Vancouver production facility. The company’s first few projects are centered on emergency housing for the homeless, with potential projects on the drawing board in Seattle, Portland, Oregon, and Palo Alto, California. Blokable has also partnered with Summit Powder Mountain in Utah to build a 24-unit apartment building.

“It takes too long and it’s too complicated to build housing,” Holm says on the Blokable site. “Our whole mission is to empower communities to build their own housing. If you can acquire and title land, manage the permitting process ,and hire a general contractor to build a foundation and connect facilities, then you can build with our system. Blokable was an idea I couldn’t shake.”

Blokable, which was founded in March 2016, plans to start selling Bloks to customers this year, following an official launch at a conference in San Francisco.