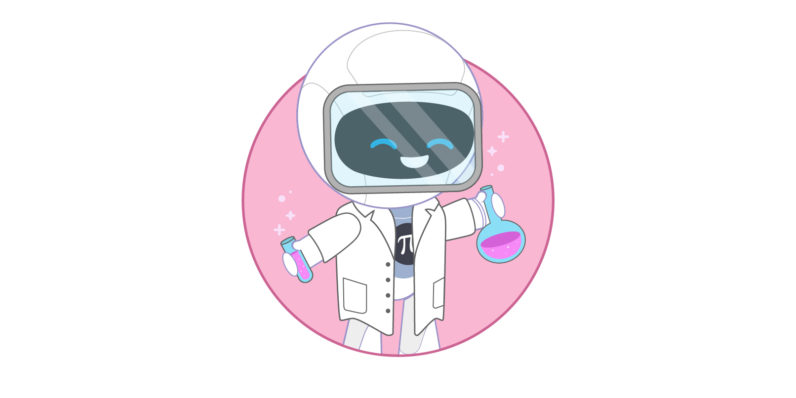 Twitter is a mixed bag. It’s the service I love to hate, but find indispensable in my day-to-day dealings. It’s a cesspool of abuse, and a beacon of light. But of all the things Twitter is, easy isn’t one of them.

If you’re like me, you can quickly fire off 100 tweets one day, and then abandon the platform entirely in the days to follow. There’s no rhyme or reason to my Twitter usage, and strategy definitely isn’t the term I’d use to describe it.

Bindu Reddy, the founder of Post Intelligence, assures me she can help with that. Post Intelligence uses AI wizardry to surface relevant content from other users — both users you follow, and those you don’t. Once you find something you like, you can snag the link, the image, or both and tweet it — or retweet it. Both options also allow for easily scheduling based on the times the AI — called Pi — thinks are likely to hit the bulk of your audience and offer the most interaction.

The AI is smart, and completely customized to your Twitter usage. These aren’t generic suggestions from a list of tags, but a true-to-life representation of your Twitter habits. My top suggestions, currently, are about Donald Trump and robots, which anyone following me would probably tell you is right up my alley.

Aside from suggestions, Post Intelligence has a few other tricks up its sleeve. A sidebar on the right shows an ever-updating list of topics most likely to increase engagement, and each post has a prediction score which attempts to algorithmically preview how content fares with your audience.

And for influencers, there’s even a way to monetize your tweets through sponsored content. Clicking the sponsored tab brings up the option to tweet any one of several tweets from publishers willing to pay you to do so. And surprisingly, they’re not-at-all spammy. Most of these are things I’d likely post on my own.

It’s not perfect. I’ve run into a handful of bugs, but this is to be expected from anything still adoring the beloved beta tag. It is, however, perfectly usable and something I think could turn out to be a really great tool for people like me: the people that always have something to say, just not on Twitter.