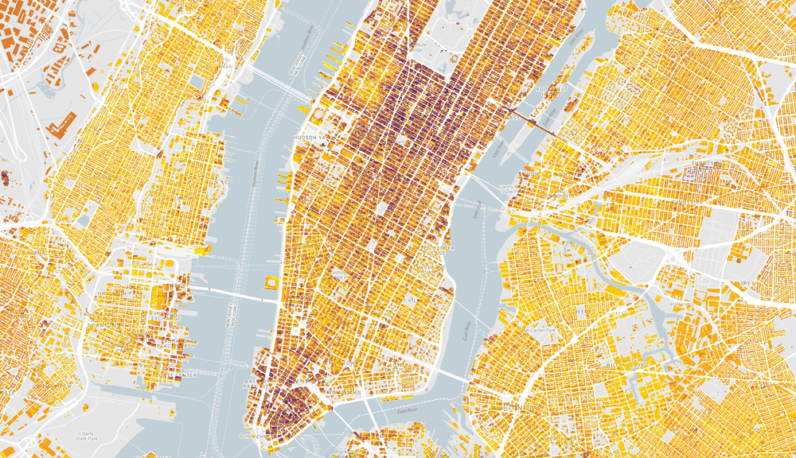 Google has long stated its ambitions to run its global operations solely on renewable energy, and now it wants to lead by example. The company has updated its interactive Sunroof map that helps people estimate whether it makes sense to install a solar panel on their roof.

In a new blog post, the Big G announced it has updated the interactive map to include data for all states in the US, including information about the solar energy potential for more than 60 million buildings across the country.

The initiative, which the Mountain View giant initially launched almost two years ago, essentially leverages visual data from Maps and Earth to generate 3D models of the total amount of sunlight that reaches your roof.

To accurately provide such information, the tool takes into account “weather patterns, position of the sun in the sky at different times of year, and shade from nearby obstructions like trees and tall buildings.”

Google also took a moment to share some insightful statistics pertaining to the solar energy opportunities in the US. According to its findings, almost 80 percent of “all rooftops analyzed are technically viable for solar, meaning those rooftops have enough unshaded area for solar panels.”

Leading the charts is the city of Houston with “estimated 18,940 gigawatt-hours (GWh) of rooftop solar generation potential per year.” Los Angeles, Phoenix, San Antonio and New York complete the rest of the top five.

Check out the new and improved Sunroof map here and read the full blog post here.