Grab your wallets, gamers – E3 is selling tickets to the public 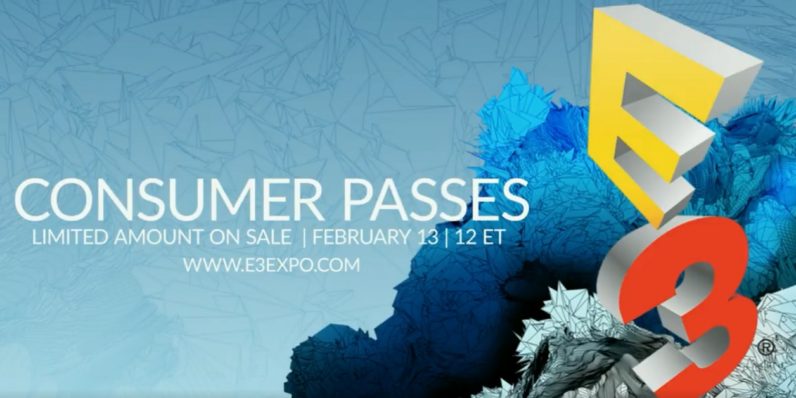 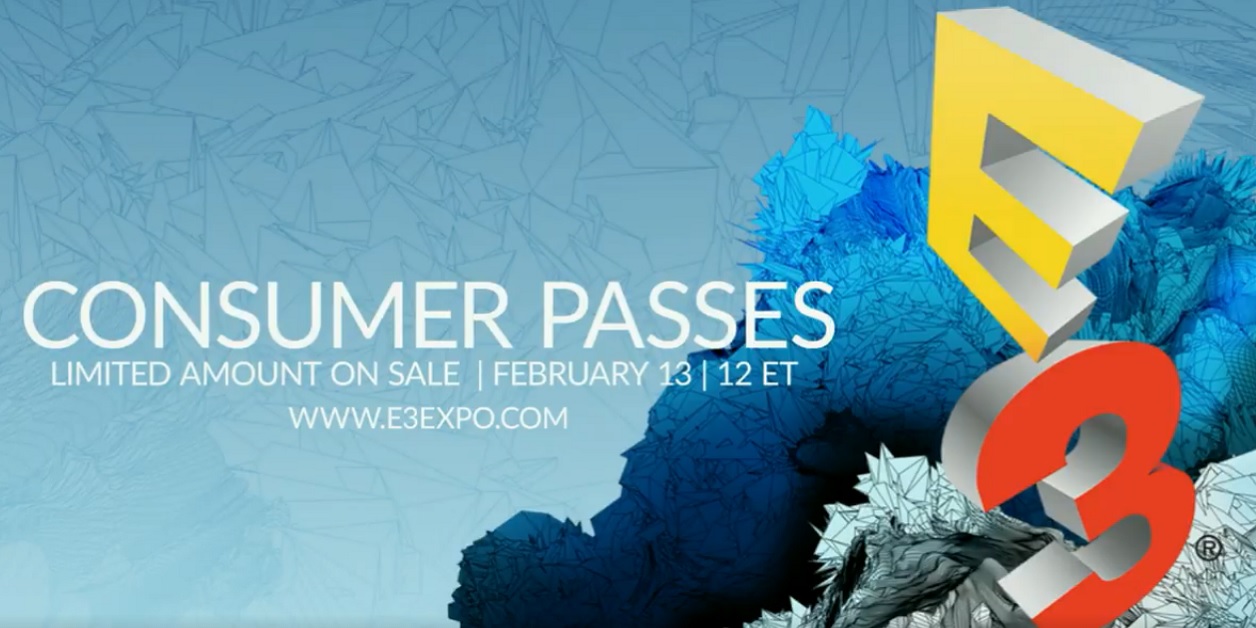 If you’ve ever wanted to go to E3 without getting a press pass, you’ll finally have your chance. Starting February 13, anyone can buy a ticket to the show – as long as you move quickly.

Until now, only “insiders” like gaming journalists or content creators could go to the Electronic Entertainment Expo (E3). Everyone else had to watch livestreams and read coverage online.

The Entertainment Software Association (ESA), who run the show, cracked the door last year when they offered a free event to the public outside the convention center where the expo took place. EA did the same. The feedback was positive. As a spokesperson told GameSpot:

“The feedback we heard was clear–[the public] wanted to play the games inside the convention center. In addition, exhibitors … wanted to have access to the fans.”

GameSpot also reports that the ESA might offer exclusive benefits to ticket holders. No one knows yet exactly what those benefits will be, though.

According to Polygon, ESA officials are encouraging online personalities like Twitch streamers to register as media this year. For those who don’t know, “media” is the catch-all term for those who are issued E3 press passes. People registered as media do not need to buy tickets.