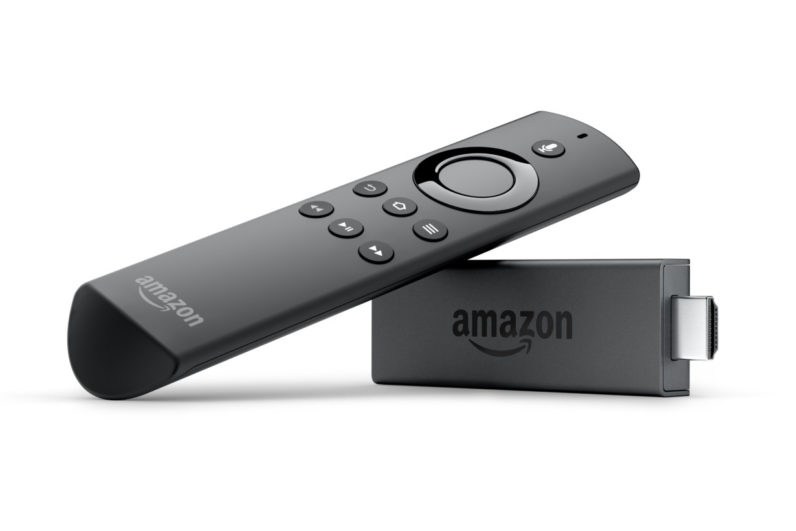 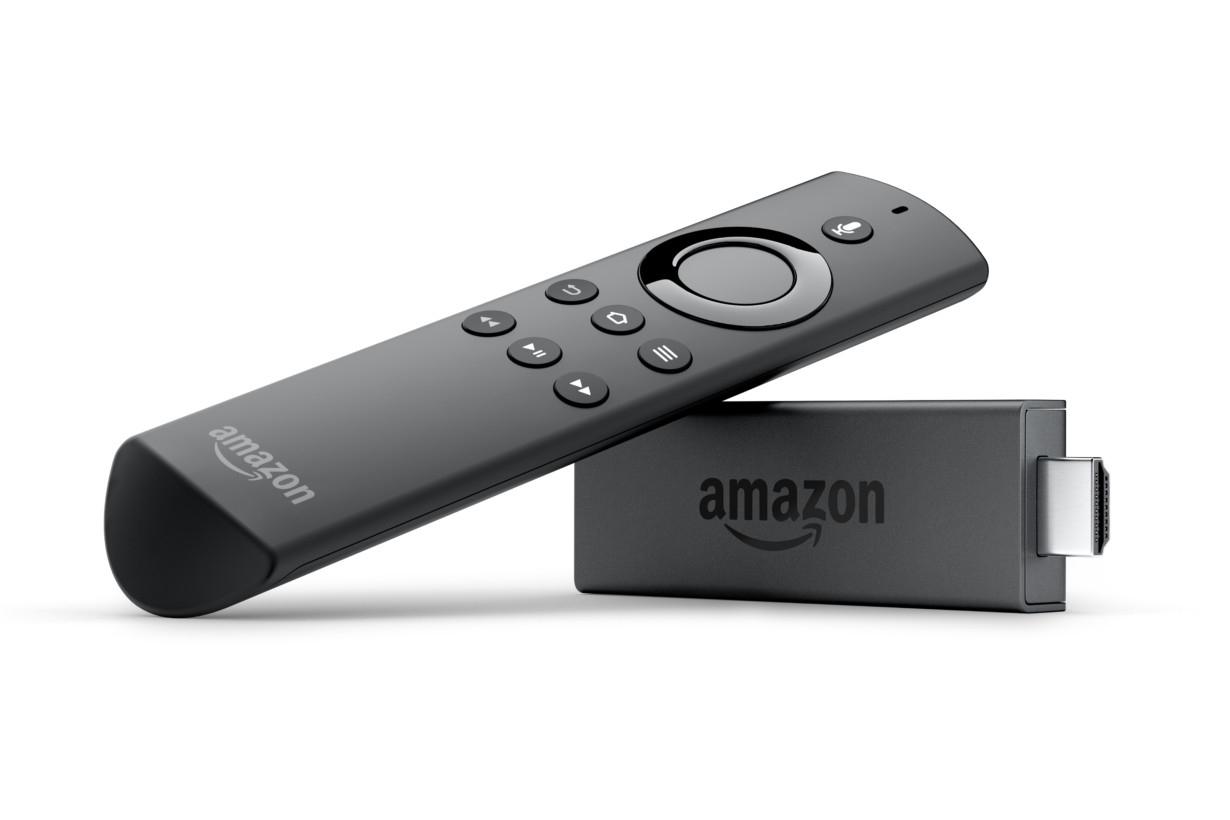 Amazon has always lagged behind when it comes to bringing its devices to the UK. It took almost two years for the Amazon Echo to make its way across the Atlantic. And now, storming the White Cliffs of Dover, is the new, redesigned Amazon Fire TV Stick with Alexa.

Although American consumers have had it for a while, Brits have been lumbered with the relatively unsophisticated previous version, which lacked voice control entirely. Therefore, the decision to launch the Alexa-powered Fire TV Stick in the UK is welcome indeed.

“The most awesome stage”

Last year, Facebook’s VP of Design thought the TNW Conference main stage was the best she’d ever been on.

The updated streaming device also includes several welcome performance and visual enhancements, and is up to 30 percent faster than the previous iteration. The device itself has also been redesigned, with particular emphasis on the controller, which looks pretty swish indeed.

Pre-orders are open now, and devices will ship starting from April 6. You can get your hands on one for £39.99, and the device will also be available though several retail channels, including Dixons, Argos, John Lewis, Tesco, Maplin, and Shop Direct.

FeedlyIFTTTTechnology
« Previous PostVacation by Dj Quads Next Post »Flight of the Blackbird: The how, what and why of the incredible SR-71