Last year, I opted not to do the yearly New Year’s anti-resolutions I have been doing since 2009. I thought that things were generally going pretty well, with no need to talk people out of doing stuff I don’t think they should be doing. 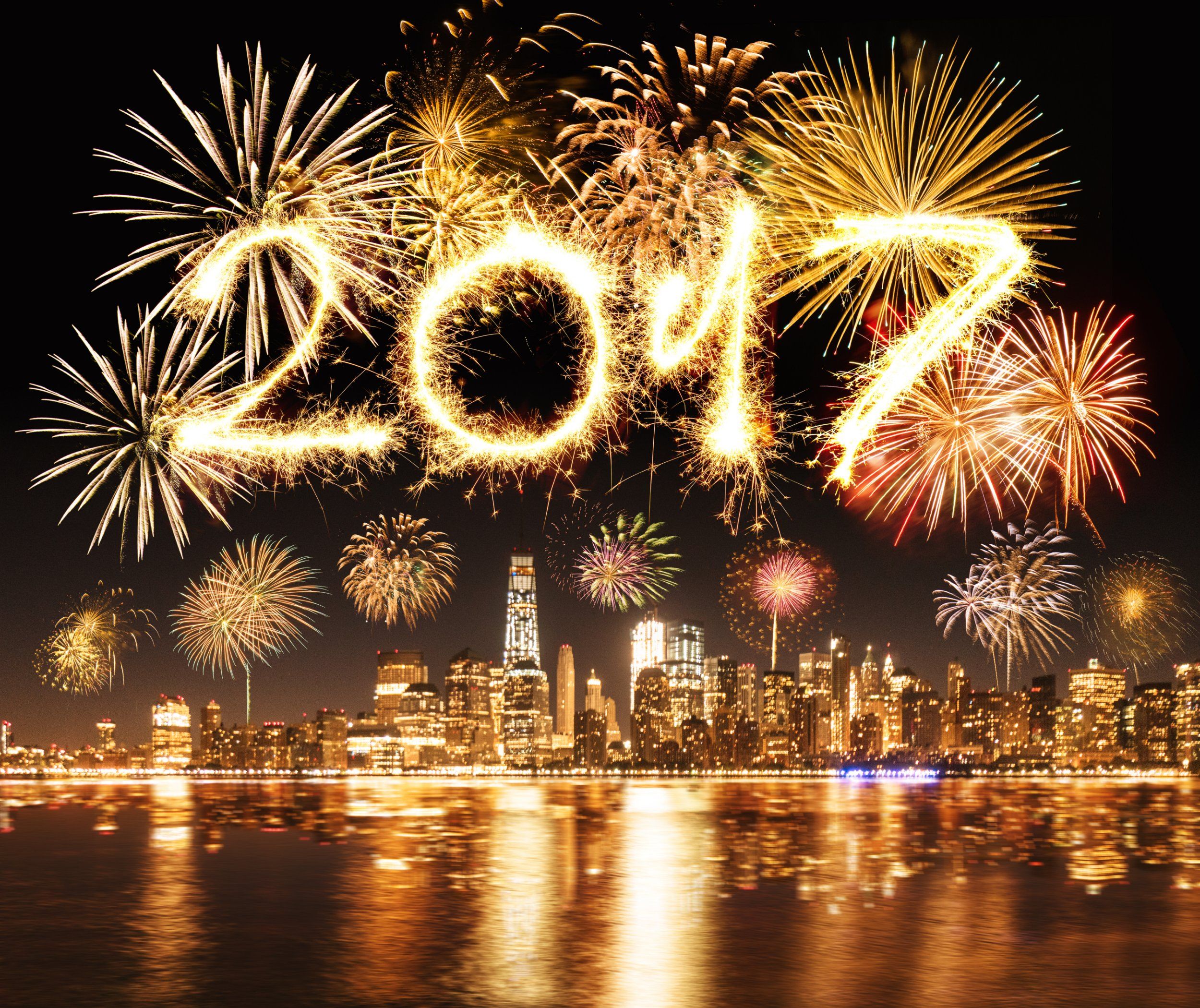 Looking back on 2016, it seems that there is a need once again for the anti-resolutions. They are “anti” in a couple different ways. The main one is that these are not things that I intend to do, but stuff intended for other people. That is much easier. This is also what analysts usually do; we rarely do stuff, but we comment a lot on what other people or organizations should do.

Most of the resolutions are also “anti” because they describe something that I hope won’t happen rather than new things that should happen. I am generally a pretty optimistic person, but this has been a trying year for an optimist. Maybe this list will help in a small way to make 2017 a better year.

20 years with Gartner and META Group
30 years IT industry