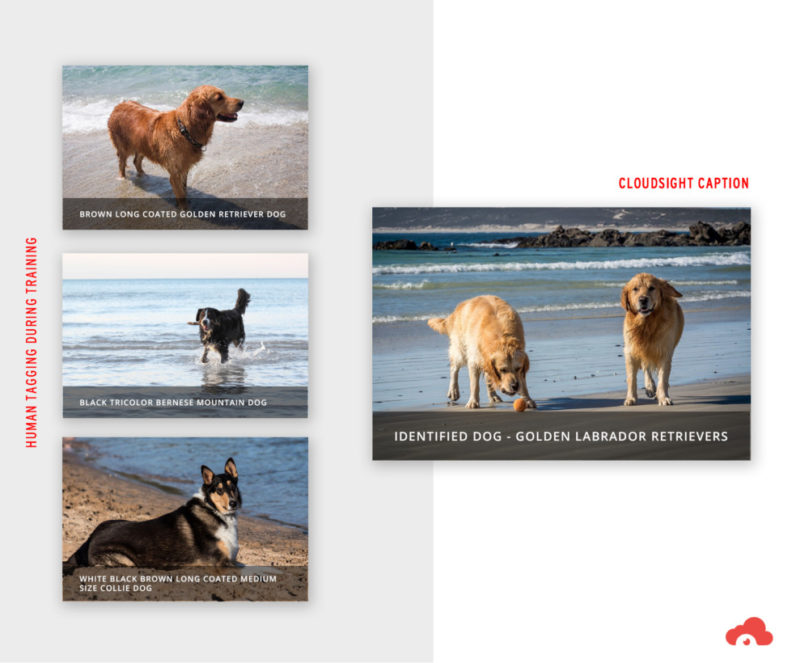 Generally speaking, Computer Science degrees tend to be a little bit behind the times. Many schools require syllabuses to be planned months, if not years in advance, meaning that both undergraduates and postgraduates miss out on the cutting edge of tech.

But I’ve noticed that many schools are catching up and are now teaching in-vogue topics like artificial intelligence and machine learning, even at an undergraduate level. For the Los Angeles-based Cloudsight, this represents a golden opportunity to put its product front-and-center to a new generation of aspirant computer scientists. As a result, it has announced that its computer vision API will soon be free for educational institutions.

There are lots of players in the AI game, but CloudSight is one of the most interesting ones. It has an AI model that’s been trained with a massive dataset of over 400 million images. As a result, it’s able to tag, recognize, and describe objects in an impressive amount of detail.

For example, if you were to show it a picture of two dogs frolicking on a beach, it’d be able to tell you what breed they are. Pass it a photograph of a car, and it’ll list the make and model. It’s super sophisticated stuff.

And by providing free access to its API, Cloudsight lets researchers build their own datasets using their technology.

“Here at CloudSight, we want to encourage new developers to learn visual understanding and cognition to the best of our ability,” says Brad Folkens, Co-Founder and CTO of CloudSight. “With this new initiative, we want educational institutions to strengthen their efforts to teach visual cognition in their classrooms and allow researchers to explore new possibilities, something that we truly believe is the future of applications and businesses.”

Any institutions wishing to sign up can follow the instructions here, where they’ll be directed to a member of staff who’ll determine their eligibility. In addition to free access, these academic accounts also give access to new, unreleased features of the CloudSight service.

FeedlyIFTTTTechnology
« Previous PostOne Man Rode 900 Miles Across the UK…In Virtual Reality Next Post »NASA’s New Spacesuits Are Straight out of ‘2001: A Space Odyssey’