Xbox One update supercharges download speeds by up to 80% 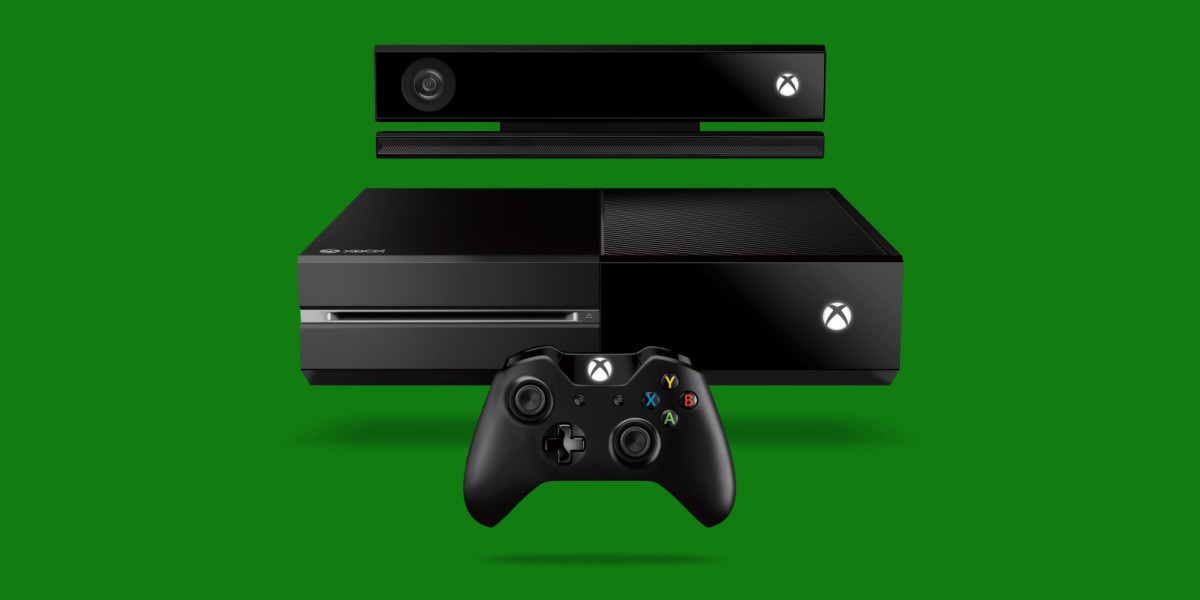 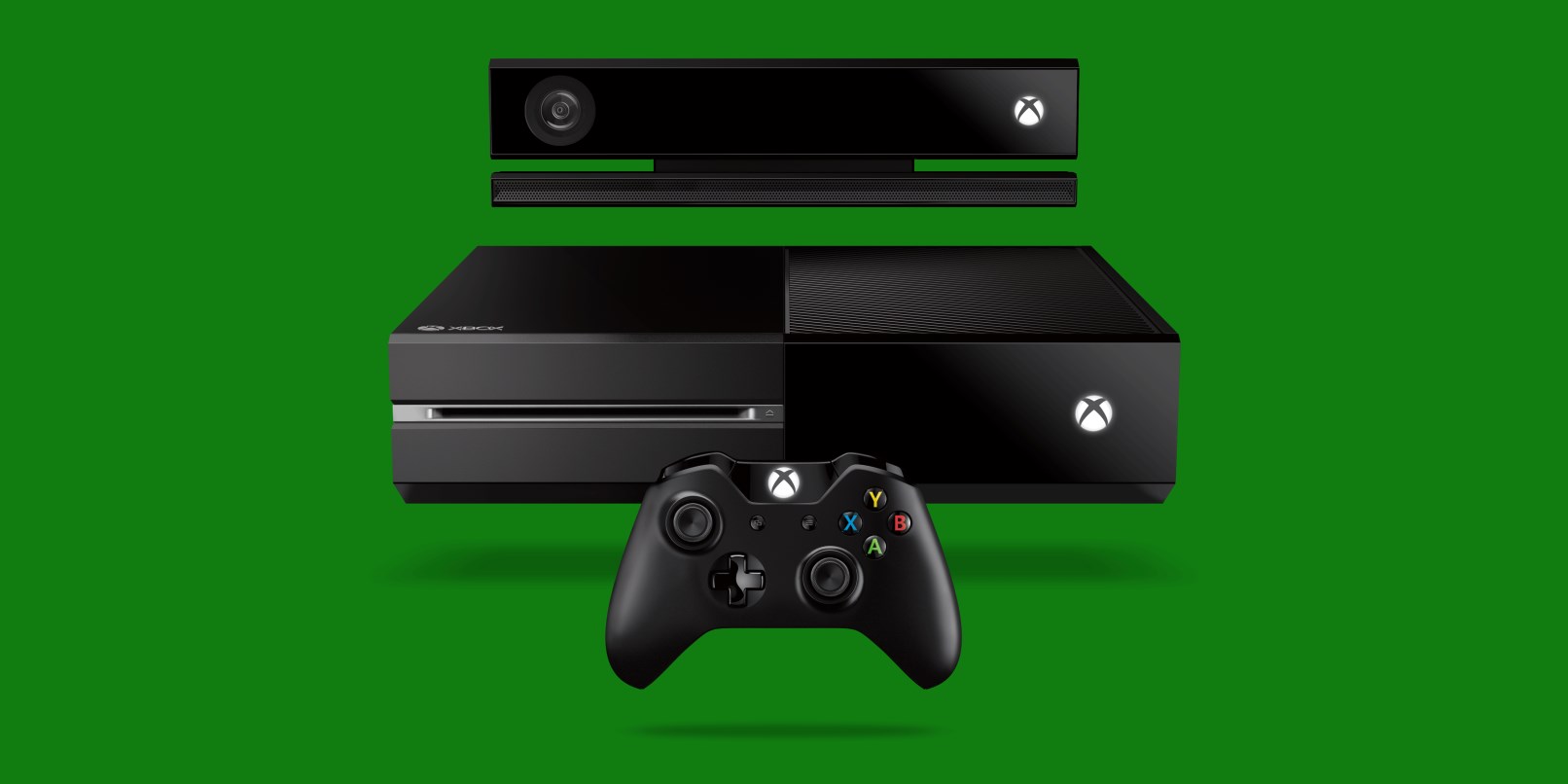 Just in time for the holidays, Microsoft is rolling out an update for its Xbox One game console that should make it easier to download all those new titles you’ve scored with grandma’s gift cards.

OS version 10.0.14393.2152 will see users running connections faster than 100 Mbps enjoy downloads that are up to 80 percent faster, while those with sub-100 Mbps connections will see improvements of up to 40 percent.

In addition, the company says that the latest update should also cut down issues with background downloads that are usually caused by spotty connections; streaming music apps and wireless controllers will also work more smoothly.

That’s certainly worth updating your firmware for. The update is now live, so you should be able to grab it the next time your Xbox One is online.