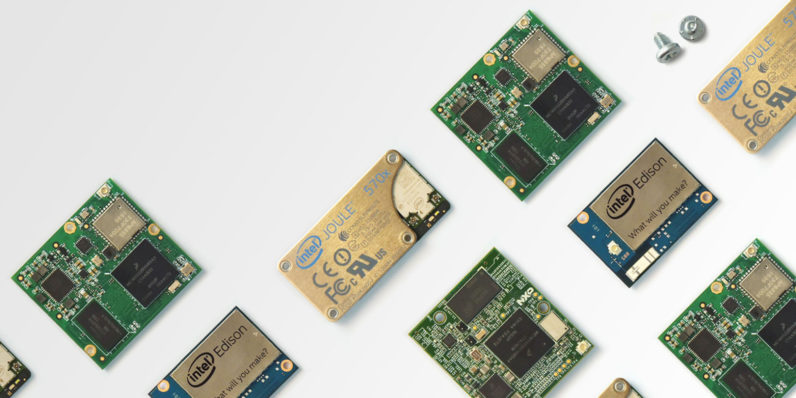 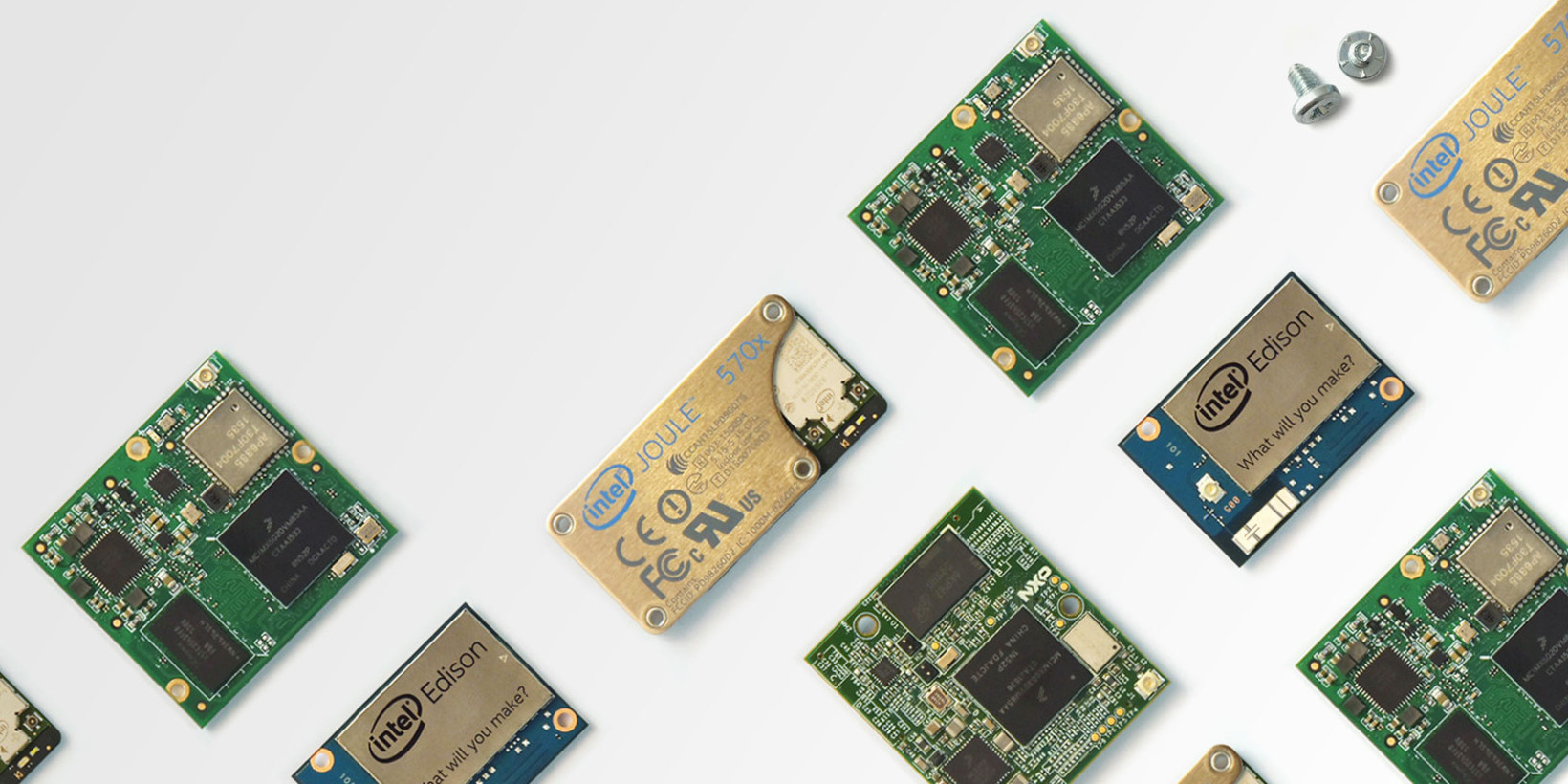 Google has launched Android Things, an IoT platform that lets you build connected devices while leveraging Android APIs and the company’s cloud-based services for delivering updates and enabling voice commands.

Google is also working to add support for Weave, its IoT communications platform that helps devices connect to Google services for setup and to talk to other gadgets, as well as Google Assistant.

Philips Hue and Samsung SmartThings already use Weave; Google says that other major manufacturers like Belkin WeMo, LiFX, Honeywell, Wink, TP-Link, and First Alert will also back the platform. Plus, Nest’s Nest Weave will also be merged into Weave so all the connected devices from these brands will be able to work with each other.

With that, Google hopes to lead the charge in the burgeoning IoT platform space. Although there are several alternatives available to developers, the company’s offering, with access to its cloud services, might seem more compelling than the rest.

Android Things is currently in Developer Preview; you can get started here. The company will also work with Brillo users to help migrate their projects to the new platform.