Google Home expands its mind with more than 30 new services 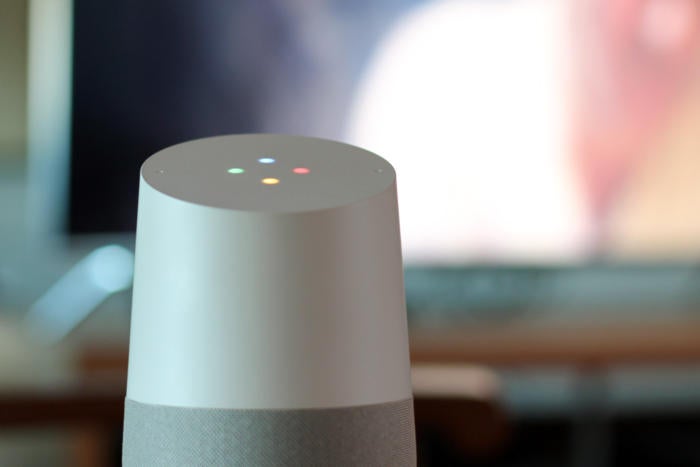 If you’ve been itching to talk to your Google Home about current events, travel, and pizza, you’re in luck. The voice-activated speaker just added nearly three dozen new services that will expand its knowledge of what happening in your house and the world.

Earlier this week, Google Home gained the ability to play Netflix shows through a Chromecast and display pictures stored in the Google Photos app, but these new actions are conversational, meaning you can talk to the specific service to get information. Similar to Amazon’s Alexa Skills, if you’re looking for a recipe for tonight’s dinner, the Food Network can walk you through it. Or if you want to know what’s happening in the world, hit up CNBC, The Huffington Post, or The Wall Street Journal.

You’ll also find several games in the Google Home app, as well as other news and media outlets that can keep you up to date by summoning the specific service following the customary “OK, Google” trigger. The complete list of new services follows:

Why this matters: While most people probably won’t use many of the services here, it’s important that Google quickly adds capabilities to its Assistant if it ever hopes to catch up to Alexa’s huge lead. Getting so many well-known companies on board just a week after the Actions APIs were released to developers is a good sign that Google Home will quickly become the intelligent home aid we want it to be.

This story, “Google Home expands its mind with more than 30 new services” was originally published by