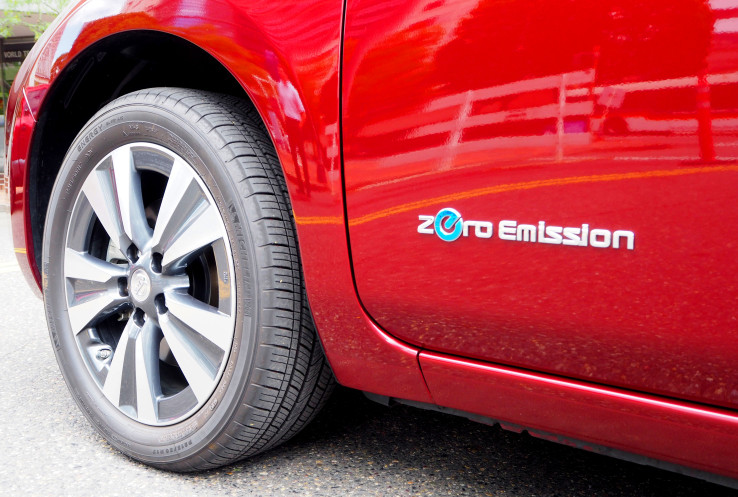 There are more plug-in vehicles available now than there were a decade ago, and the sales of those vehicles is growing. Sales of electric vehicles are up about a third this year over last year, and November 2016 marked 14 consecutive months of record-setting EV sales in the US.

And yet the grand total of all plug-in vehicles sold in the US in 2016 (not counting December yet) was just shy of 134,000. The total number of light-duty vehicles (cars, pickup trucks, SUVs, etc.) sold in November 2016 alone was 1.38 million — ten times the EVs sold over a period of 11 months.

One reason EVs aren’t selling might be that they’re not being advertised. The Sierra Club commissioned a study that tracked automotive advertising in 2015. The result in a nutshell: manufacturers advertise for their gasoline-powered vehicles far more than for their electric-powered cars.

In California, there are 22 electric models at dealerships, but in other states the pickings are far slimmer. The next best markets for EVs offer 14 different models; a half dozen states have zero EV models available at dealerships.

In some cases, it hardly matters if car makers advertise for these cars. Another Sierra Club project found that even if there are EVs at dealerships, they sometimes weren’t even charged up enough to test drive.

Tesla is naturally at the top of this heap. It only sells electric cars, it sells the most electric cars, and its salespeople are knowledgeable about EVs. Also, they have charged cars to test drive.

Maybe the introduction of the Chevy Bolt and Chrysler Pacifica plug-in hybrid minivan will change the advertising landscape next year. Maybe the nine states following California’s zero-emissions vehicles (ZEV) standards will convince auto manufacturers to advertise their plug-in cars. Electric vehicles don’t work everywhere for everyone, but they work in a lot of places for a lot of people. Maybe that’s all the ads have to say to convince skeptical buyers to test drive a charged EV.