The unintended ways self-driving cars will change our lives 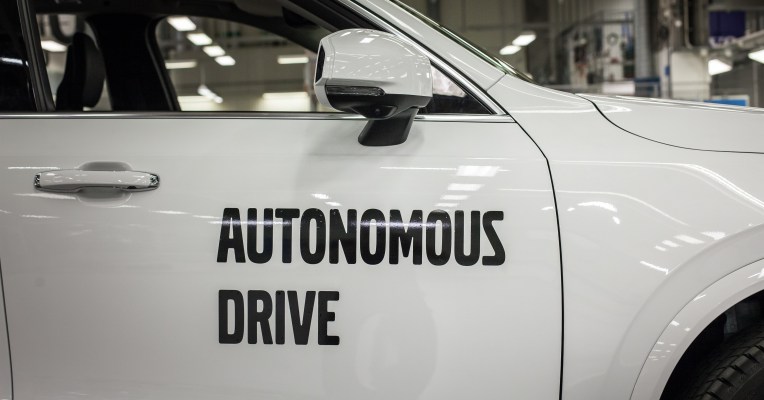 Six years ago, Google raised a lot of eyebrows when it announced it was developing a self-driving car. At the time, very few people took the technology seriously. However, things have been gearing up, and now self-driving cars are about to be part of our everyday life. Just last August, Uber rolled out its first batch of 100 driverless taxi-cars in Pittsburgh.

This is one of the most transformative technologies of the last decade. The ways these cars will impact your everyday life, from potentially losing your right to drive to losing your job altogether, can’t be overstated.

The transportation industry is the first victim, but there will be more to come. In fact, Oxford researchers estimate that automation is expected to wipe off about half of US jobs within the next two decades.

Automation itself isn’t bad. It’s a process that has been going on for centuries. History is filled with jobs that disappeared because of technology. How many of these would you want to bring back? Future generations will think of human drivers the same way as we now think of town criers or elevator operators.