Tesla will charge new customers for access to its roadside Superchargers 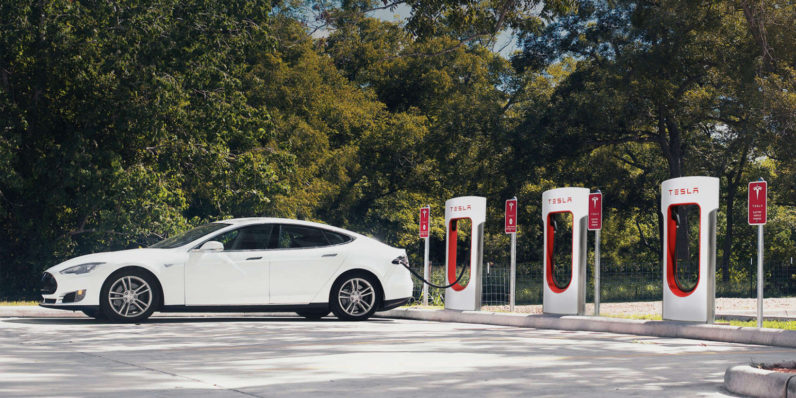 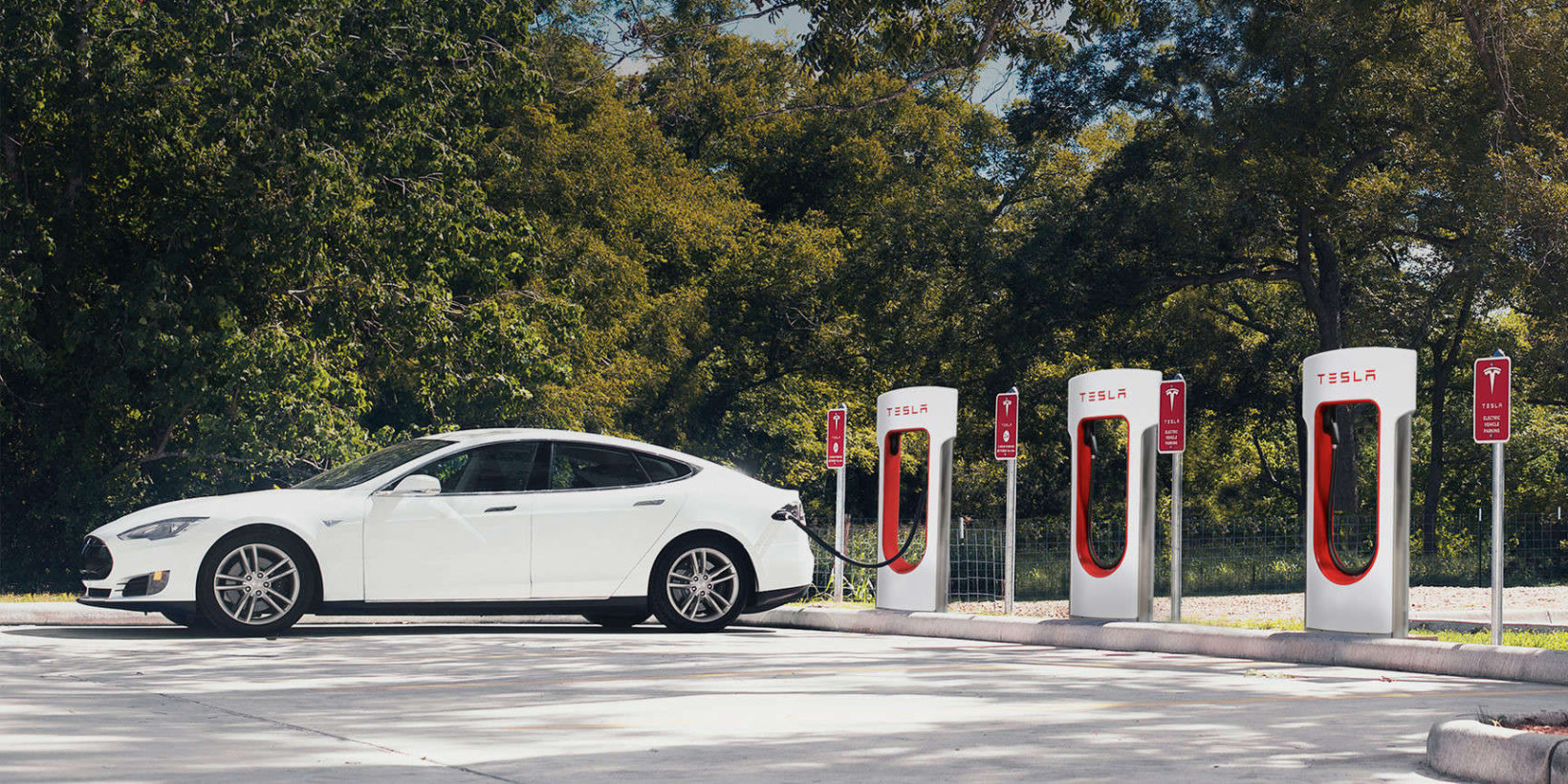 To support its growing electric car customer base, Tesla has built up a network of 735 charging stations with more than 4,600 Superchargers around the world, with the majority of them distributed across the US and Europe.

Delivering enough power for roughly 165 miles in just a half hour, the Superchargers are quick, efficient and free – but only for people who have or will order a Tesla before January 1, 2017.

For customers who purchase a Tesla vehicle after that date, they’ll have to fork over a ‘small fee’ to use Superchargers on the road. The company hasn’t specified exactly how much that will be, but noted in a blog post that it doesn’t intend to make its Supercharger Network a profit center. It’ll announce those details later in the year.

While that might sound like a bummer, it’s probably best to wait to hear pricing before reaching for your pitchfork. Tesla has also promised 400 kWh of free Supercharging credits (which works out to roughly 1,000 miles) per year for all new customers.


An Update to Our Supercharging Program
on Tesla

FeedlyIFTTTTechnology
« Previous PostNASA Conducts 'Out of Sight' Drone Tests in Nevada by NASA Next Post »Review: The Memento Smart Frame is the giant 4K photo frame you never knew you wanted