Nintendo mercifully kills Wii U ahead of ‘Switch’ launch 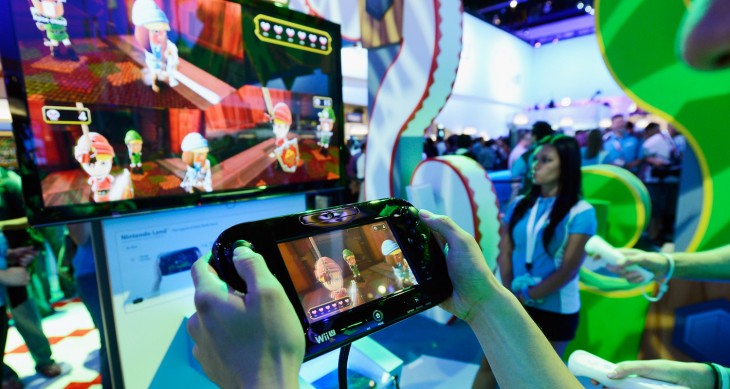 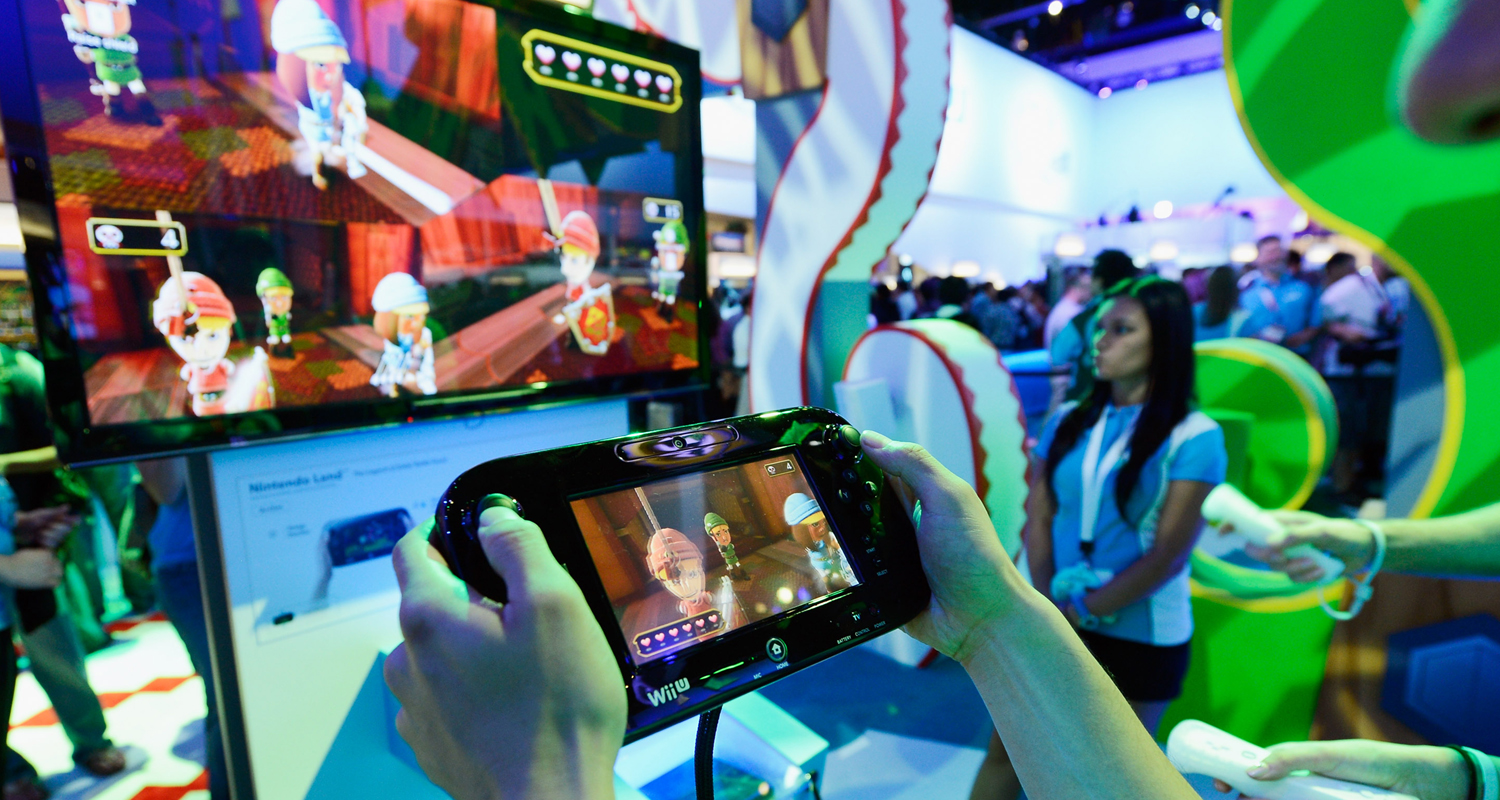 Wii U, the bastard stepchild of Nintendo products is set to meets its maker this week.

Teaming with potential, Nintendo’s regrettable predecessor to the popular Wii, never quite found a home with gamers. A console with a touch screen and cumbersome gamepad, it seems is just too difficult to develop for. The Wii U lacked the power of Sony and Microsoft’s offerings, as it typically does, but without some serious fandom behind the console it was really doomed from the start. Add to that the truly bizarre design and you’ll see why even the highly-anticipated ‘Legend of Zelda: Breath of the Wild’ couldn’t save it.

Your questions answered by founders, experts and thought leaders in business, design and tech.

This week, however, we’ll get to say our goodbyes as the last consoles roll off the assembly line never to be spoken of again.

For me, I never really got into the Wii U, so I’m not going to shed tears over its demise. If you’re looking for Nintendo at its finest, check out the NES Classic Mini. Or, you can wait and see what’s in store for the Nintendo Switch when it drops next year.

The latter, so far looks to offer some real promise to a Nintendo brand that’s become sort of console-irrelevant in recent years. A true ‘gaming anywhere’ system, the Switch could just be what gets Nintendo back on track. Fingers crossed.


Wii U later: Nintendo to halt console’s production this week
on Ars Technica