Ford CIO: IT is a ‘people business’ 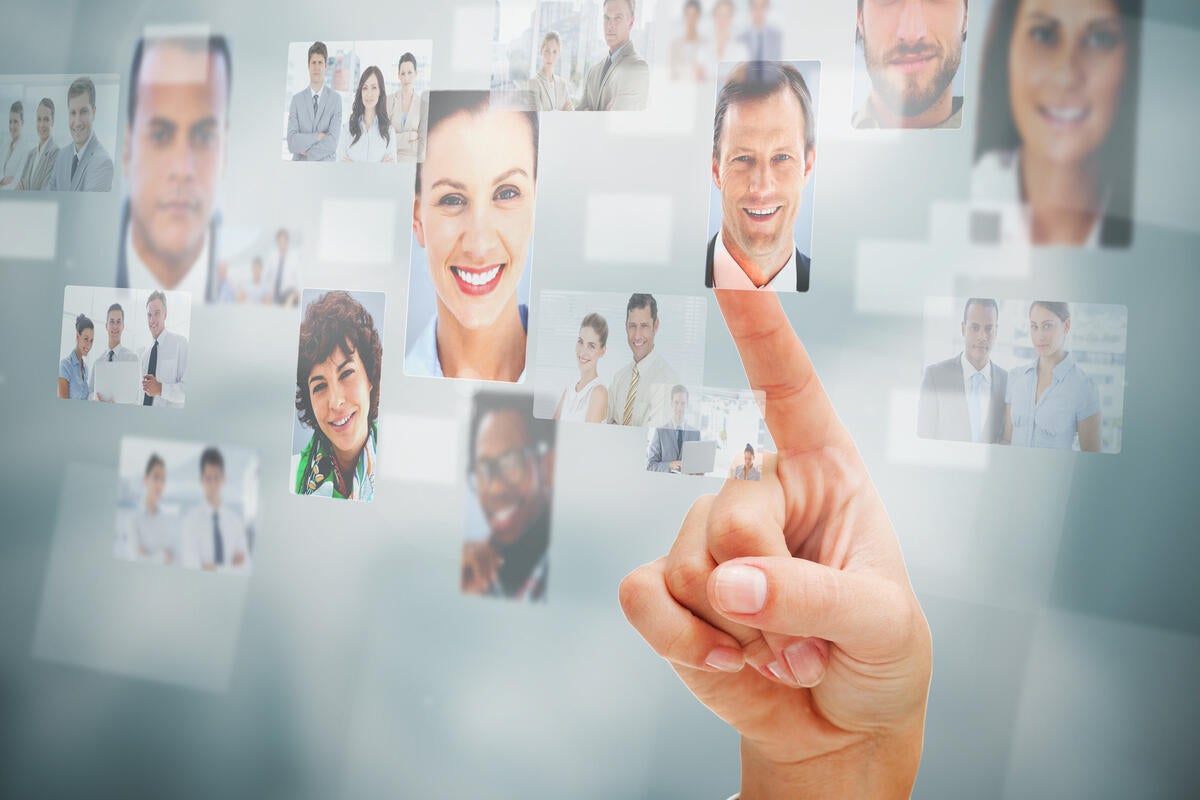 When asked about her biggest priorities as CIO of Ford Motor Company, the $150 billion automobile manufacturer, Marcy Klevorn says, “It’s really a story of ‘and.’”

Not long ago, Ford and its chief competitors made automobiles, and Americans bought American-made cars. But global competition took hold, and the decline of Detroit began. Then came the economic downturn of the late 2000s, which led to the U.S. government’s auto bailout. (Ford did not receive bailout funds but did take government loans to retool its manufacturing facilities.)

Just a few years later, Ford is contending with an astounding degree of disruption, from Tesla to Uber to self-driving cars and beyond.

In response, Klevorn and her organization are revving Ford’s innovation engine, focusing on areas like mobility, robotics and boosting agile development. But the cultural change that accompanies technology breakthroughs is more important to Klevorn than any of those individual breakthroughs themselves.

That’s one of the most important lessons that Klevorn — a Michigan native and 30-plus-year veteran of Ford — has learned in her career. “The business of being a CIO, or even being in information technology, is a people business,” she said.

When Klevorn assumed the CIO post in January 2015, her boss, Ford CEO Mark Fields, spoke with her about how Ford and the automotive industry overall were increasingly becoming a technology and software business. With that transformation came the all-important cultural considerations. Ford would have to find new ways to communicate with its customers, as well as create an environment that inspired its employees to move the company forward.

For Klevorn, those pressures were not necessarily anything new—not when you understand her leadership philosophy and focus.

Klevorn earned a business degree from the University of Michigan. Her first job out of college — the only she would hold outside of Ford — was in marketing with AT&T, where she helped sell technology to companies like Ford.

But she made a career shift — a logical transition — not long after.

While at Michigan, Klevorn took computer science classes, learning to code and design systems. At AT&T, Klevorn took a six-month course in telecommunications, during which she decided that marketing was less appealing than finding solutions to business problems, and working with technology.

Before long, Ford hired her away from AT&T to work in telecommunications services. Klevorn would go on to serve in a number of managerial and leadership roles in data and information management, product lifecycle management, strategy and infrastructure with Ford in the Americas and Europe, and Ford Credit.

Working in marketing taught Klevorn the importance of personal connections, and she had a chance to put that to work in her time at AT&T working with Ford. At Ford, it played an outsized role in shaping her philosophy of IT as a “people business.”

“Not starting out as a pure technologist helped me lead with relationships, building trust, and seeking to understand first, and then come with the solution next,” Klevorn said.

Klevorn describes herself as an introvert — not unlike many of the IT professionals with whom she has worked and now work for her. In her Myers-Briggs assessment, she’s an F (feeler), which points to seeking to understand the concerns of key stakeholders and make decisions that are best for those stakeholders.