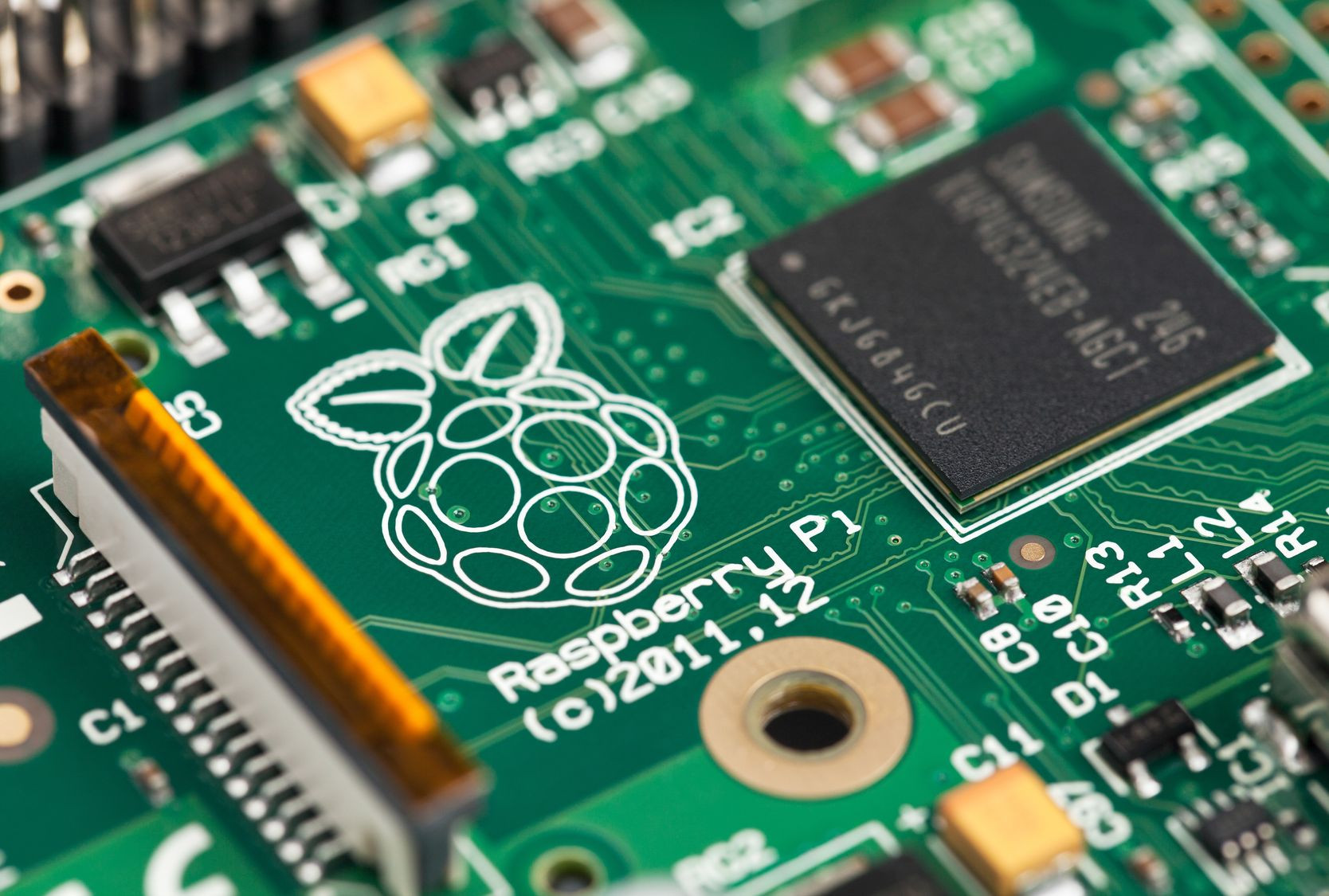 The Raspberry Pi is a low-cost computing platform that can do just about anything. It’s been used to control smart home devices, play classic video games, and even as an in-car computer. While it’s possible to buy the $35 board on its own, our DT Shop currently offers the Raspberry Pi 3 bundled with a SainSmart LCD display for $115, a savings of $13.

Related: Think your Raspberry Pi is underpowered? Here’s 10 projects that prove you wrong

The SainSmart LCD connects to the Raspberry Pi and gives users a more traditional, out-of-the-box computing experience. The 7-inch display comes with 800 x 480-pixel resolution, along with an HDMI-VGA-2V input driver, a USB cable, and a five-button switch and adjustment panel that’s designed to give you greater control over your Raspberry Pi board. The bundle also includes an 8GB MicroSD card, an HDMI cable, and an ABS black case.

As for the board itself, the Raspberry Pi 3 Model B packs a 1.2GHz, 64-bit ARMv8 processor and 1GB of RAM. As we noted in our review earlier this year, this is a considerable upgrade from the previous board, which packed a 900MHz CPU. The extra muscle should help the Raspberry Pi to remain viable as users cook up more novel ways to implement the hardware.

Related: Want to track quakes on your own? Get a Raspberry Shake before campaign ends

Onboard Bluetooth and Wi-Fi connectivity also make the Raspberry Pi 3 the first Internet of Things-ready Raspberry Pi. Whereas the Wi-Fi support lets you get online, the Bluetooth connectivity allows the device to quickly connect to nearby peripherals and sensors. The board also includes a full-size HDMI port, MicroSD slot, and four UBS ports. It’s clear that the added networking capabilities are intended to broaden the horizons of the Raspberry Pi. Previously, users looking for added functionality had to attach supplementary components, which added extra cost and complexity. Now with added connectivity built in and paired with a 7-inch display, your DIY adventures can begin the moment you unpack your unit.