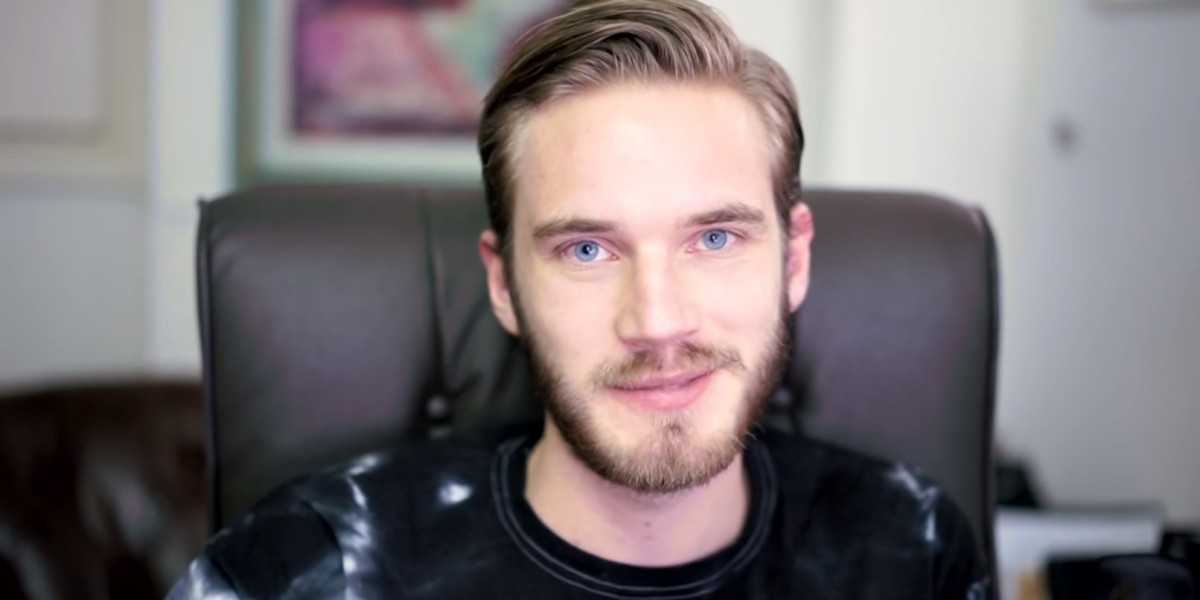 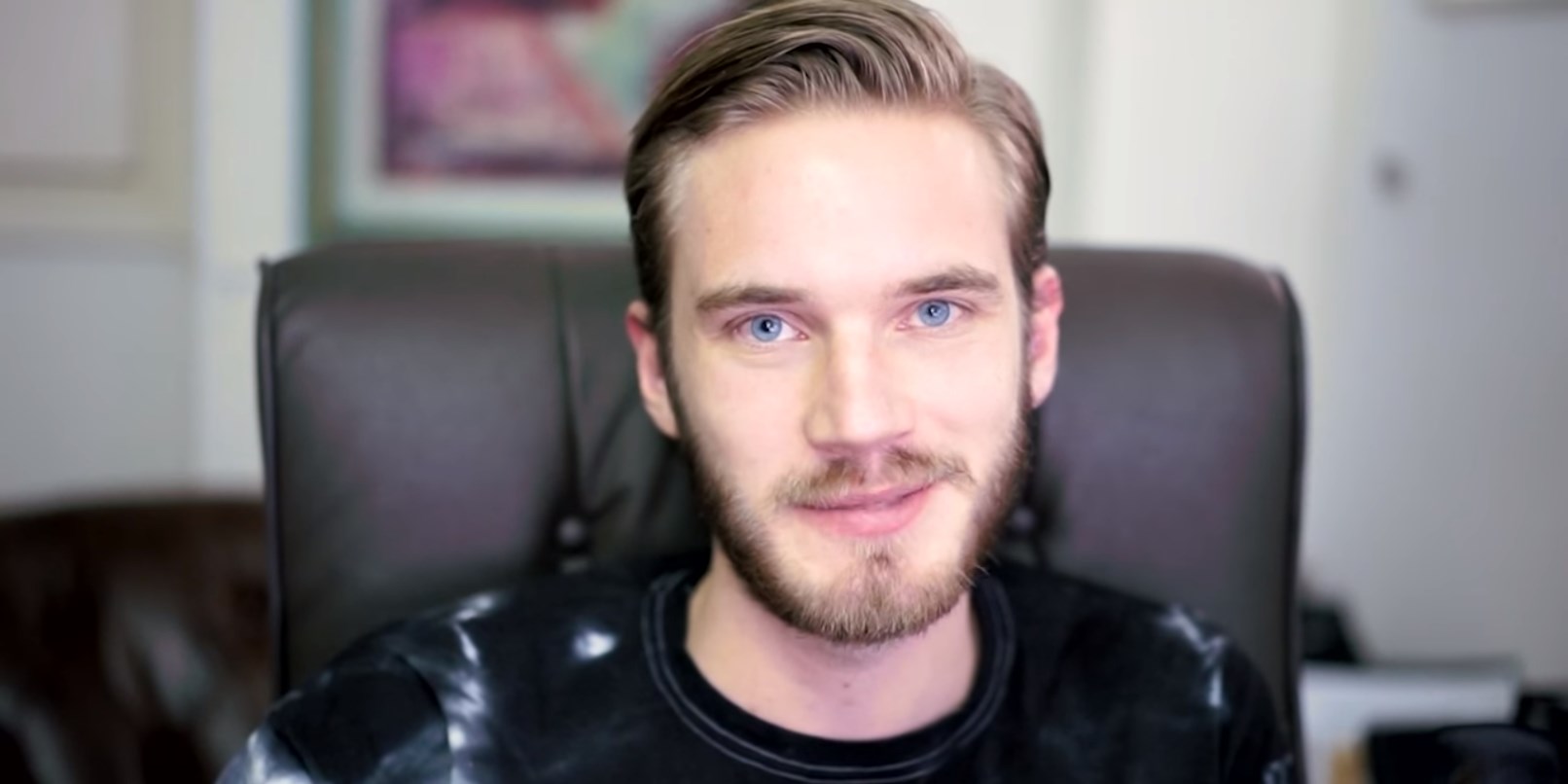 For the first time, teenagers are spend more time watching videos on YouTube than Cable TV. This is according to the findings of a survey commissioned by investment bank Piper Jafray.

The survey looked at the viewing habits of 10,000 teens. It found that while 26 percent watch YouTube daily, only 25 percent watch cable TV. This is the first time ever YouTube has overtaken broadcast television in this survey, which is commissioned twice annually.

In comparison, only 3 percent of those surveyed watched either Hulu and Amazon Prime Video. The latter point is especially interesting, as the survey shows that 58 percent of households subscribe to Amazon Prime.

The findings of this survey is indicative of a larger trend that show younger people eschewing broadcast TV for more on-demand options. It seems as though the terminal decline of TV in this crucial and lucrative demographic cannot be stopped.

And if you haven’t noticed, It also demonstrates once and for all that YouTube has became an important medium in its own right. How brands and studios adapt to this brave new digital landscape will determine the winners and losers of the next ten years.