Messaging and collaboration tools are most valuable enterprise apps 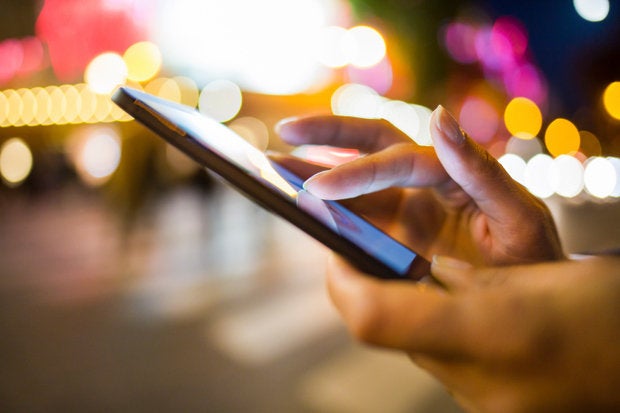 Messaging and collaboration applications are the most mission-critical mobile apps in enterprise today, according to a new survey of executives commissioned by Adobe. More than half of the professionals surveyed (57 percent) said mobile apps for messaging and collaboration are critical to their organizations’ success, and a similar number of respondents (59 percent) said such apps will continue to be critical in 2019.

The survey, which was conducted by Edelman Intelligence, included responses from 1,500 executives in HR, sales and marketing from companies with more than 1,000 employees located in the United States, India, China, the United Kingdom and Germany.

The majority of respondents (55 percent) also consider customer service and support apps to be mission critical today, and 61 percent said they’ll still be critical by 2019. Customer relationship management (CRM), sales and distribution apps are the only other types of mobile apps that at least half of the respondents said were mission critical. Investments in enterprise mobile apps is also on the rise, and 56 percent of survey participants expect their departments to spend more on mobile apps in 2007, while 66 percent expect more investment within three years, according to the report.

Many different types of mobile apps are used in the enterprise today. According to Adobe, 69 percent of companies use between two and five enterprise mobile apps, and 27 percent use six apps or more. These apps help organizations increase productivity, perform tasks, equip employees with tools and information, and connect with customers.

[Related: Future of collaboration software all about integration–not consolidation]

The research also found 61 percent of the survey respondents believe companies that haven’t yet deployed enterprise mobile apps are at a competitive disadvantage.

“Most organizations are in the midst of developing the teams, capabilities and strategies they need to productively ideate, create, manage and deploy enterprise applications,” Adobe wrote in the report. “However, even with the widespread perception that mobile apps can deliver a competitive advantage to an organization, many companies have yet to modernize their strategies for this new reality.”

Based on the survey results, Adobe created a five-step plan to help enterprises get the most from their mobile apps:

FeedlyIFTTTLinkedIn
« Previous PostThe 2017 CIO Agenda (Infographic) - In case you had missed it Next Post »New Pin on Board: wood working things furniture and design ideas