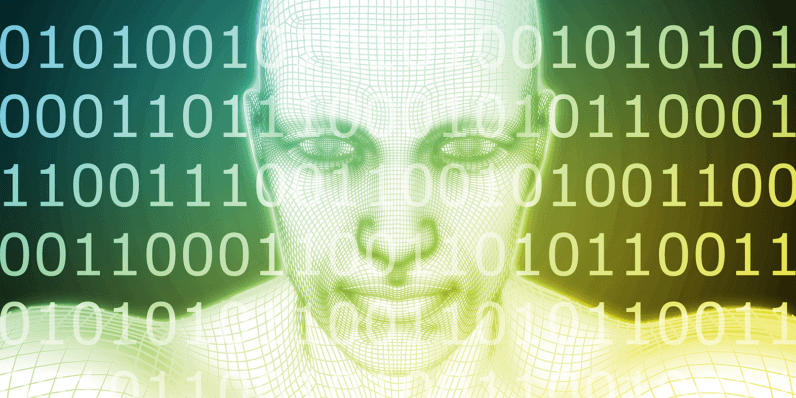 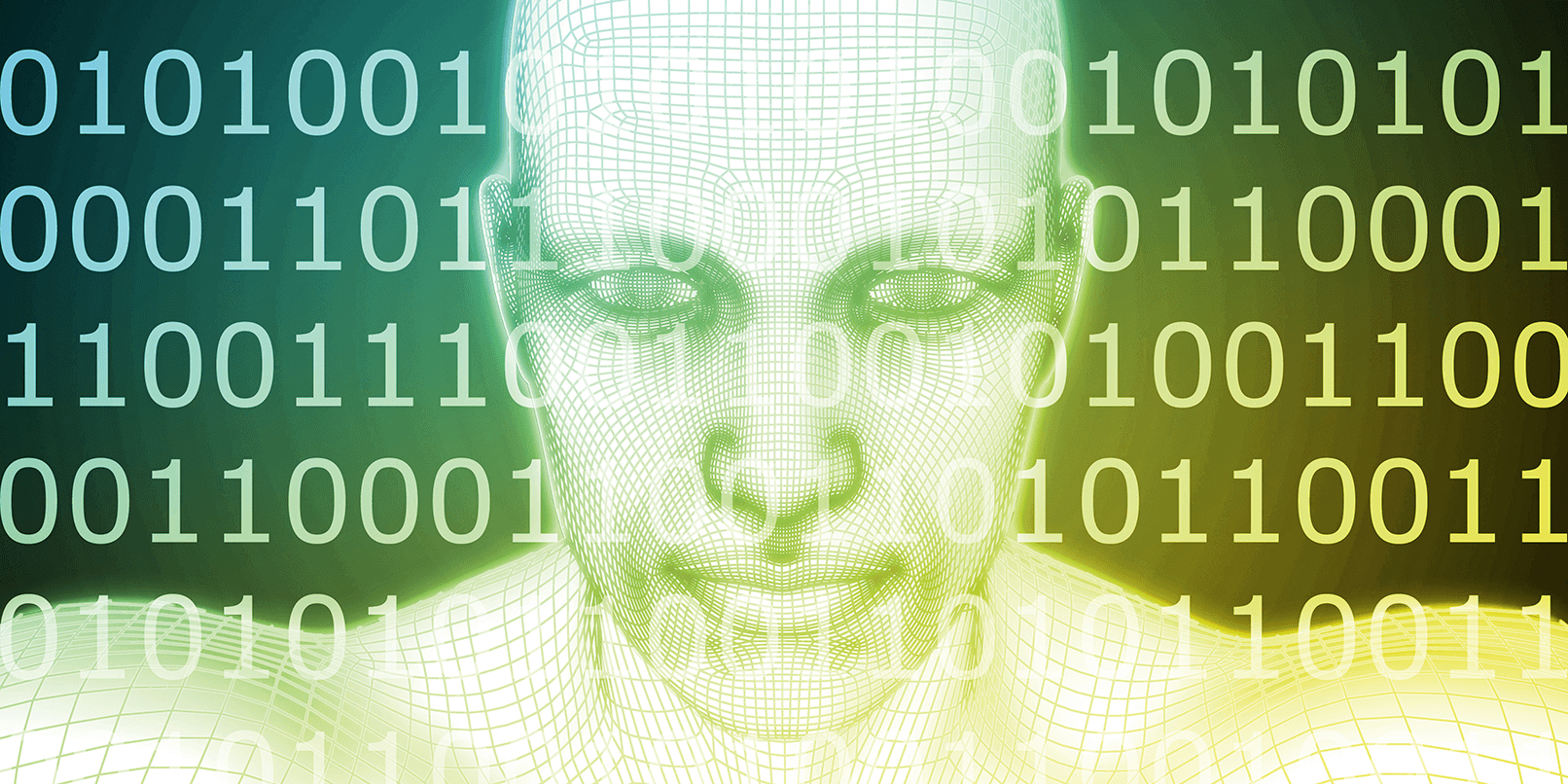 DeepMind is now capable of teaching itself based on information it already possesses.

In a significant step forward for artificial intelligence, Alphabet’s hybrid system — called a Differential Neural Computer (DNC) — uses the existing data storage capacity of conventional computers while pairing it with smart AI and a neural net capable of quickly parsing it.

“These models can learn from examples like neural networks, but they can also store complex data like computers,” wrote DeepMind researchers Alexander Graves and Greg Wayne.

Much like the brain, the neural network uses an interconnected series of nodes to stimulate specific centers needed to complete a task. In this case, the AI is optimizing the nodes to find the quickest solution to deliver the desired outcome. Over time, it’ll use the acquired data to get more efficient at finding the correct answer.

The two examples given by the DeepMind team further clear up the process:

Instead of having to learn every possible outcome to find a solution, DeepMind can derive an answer from prior experience, unearthing the answer from its internal memory rather than from outside conditioning and programming. This process is exactly how DeepMind was able to beat a human champion at ‘Go’ — a game with millions of potential moves and an infinite number of combinations.

Depending on the point of view, this could be a serious turn of events for ever-smarter AI that might one day be capable of thinking and learning as humans do.

Or, it might be time to start making plans for survival post-Skynet.