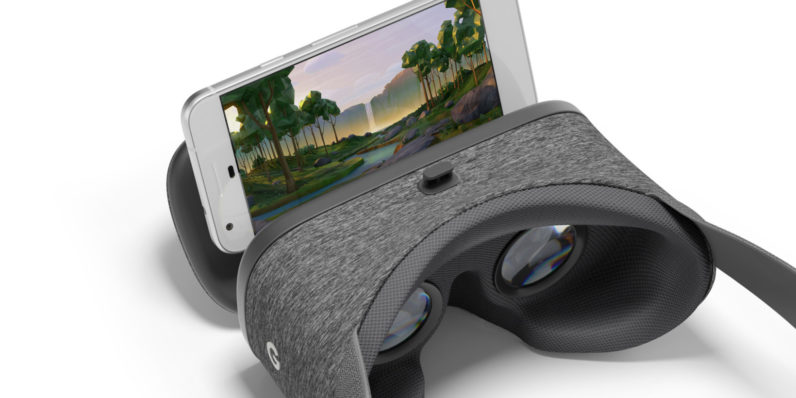 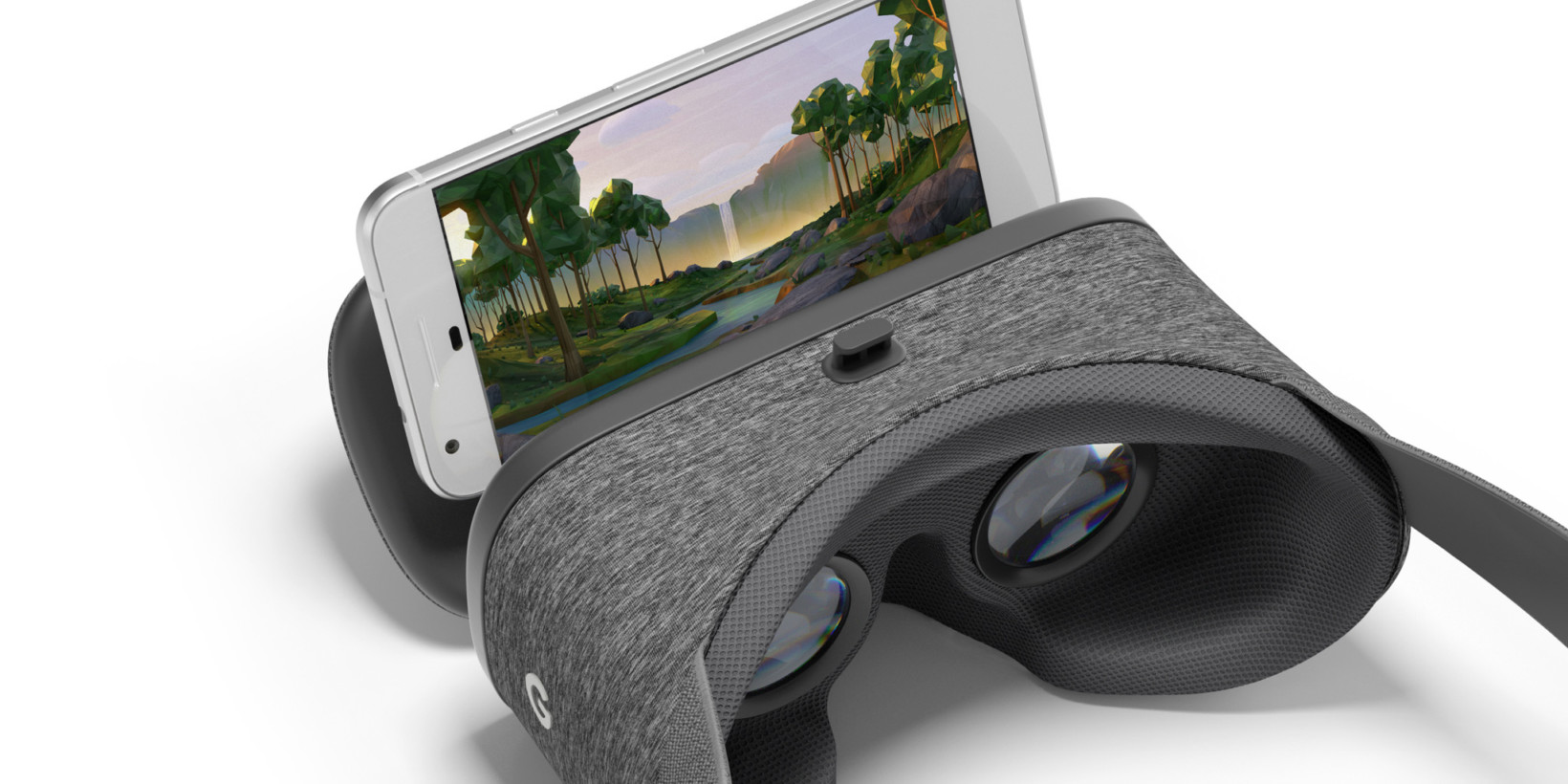 The $79 headgear, which works with your phone and bundles a handheld controller for more immersive VR experiences, is now available to pre-order for folks in the US, UK and Germany. It’s set to ship in November.

It’s draped in a breathable fabric and is available in three colors. Google recommends using it with a Daydream-ready phone like its own Pixel handsets.

The company has also begun selling its Chromecast Ultra in certain countries including the US. The $69 streaming dongle is capable of 4K and HDR video output and is now available from the Google Store.

Are you picking either of Google’s new gadgets? Let us know in the comments.