Facebook rolls out Work, a social network for your office 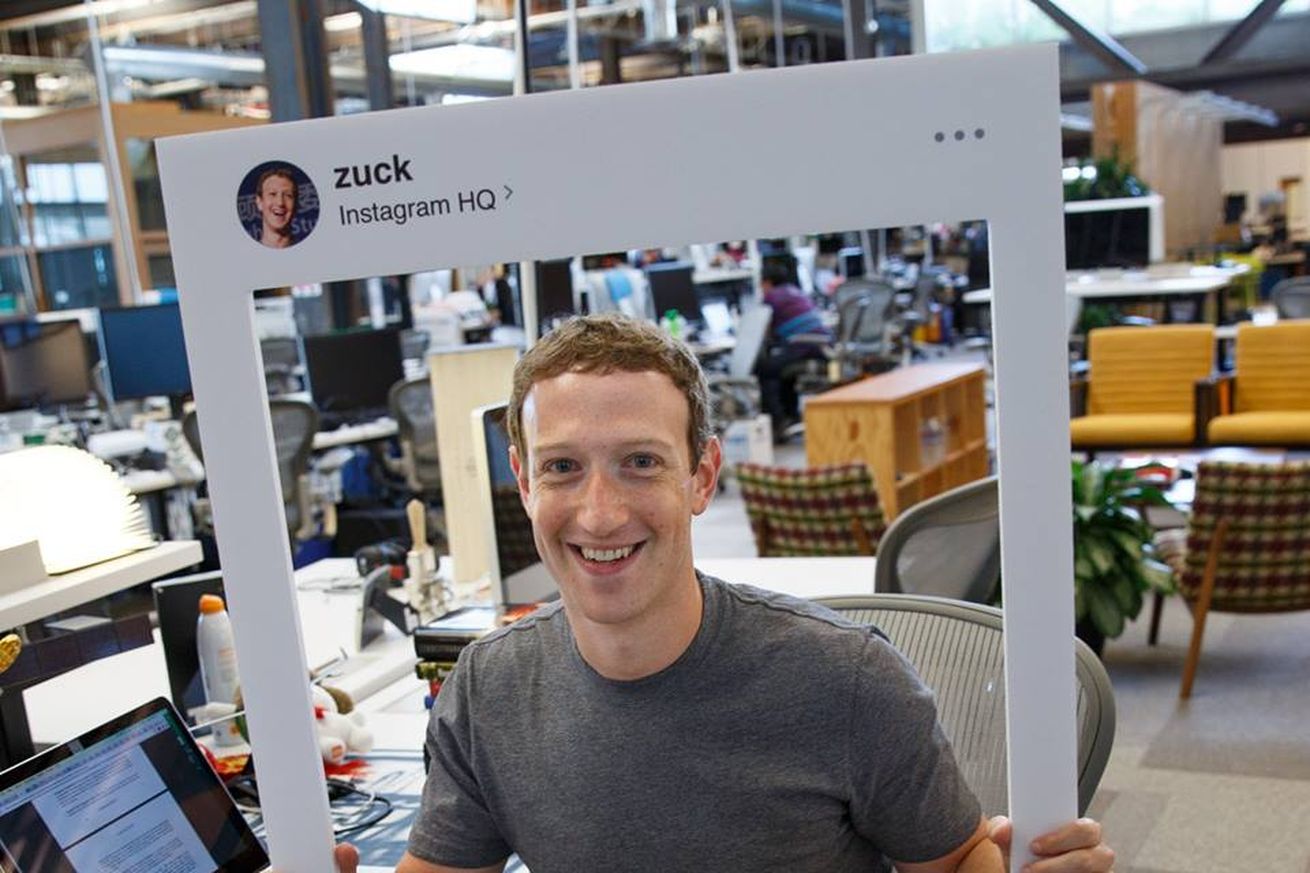 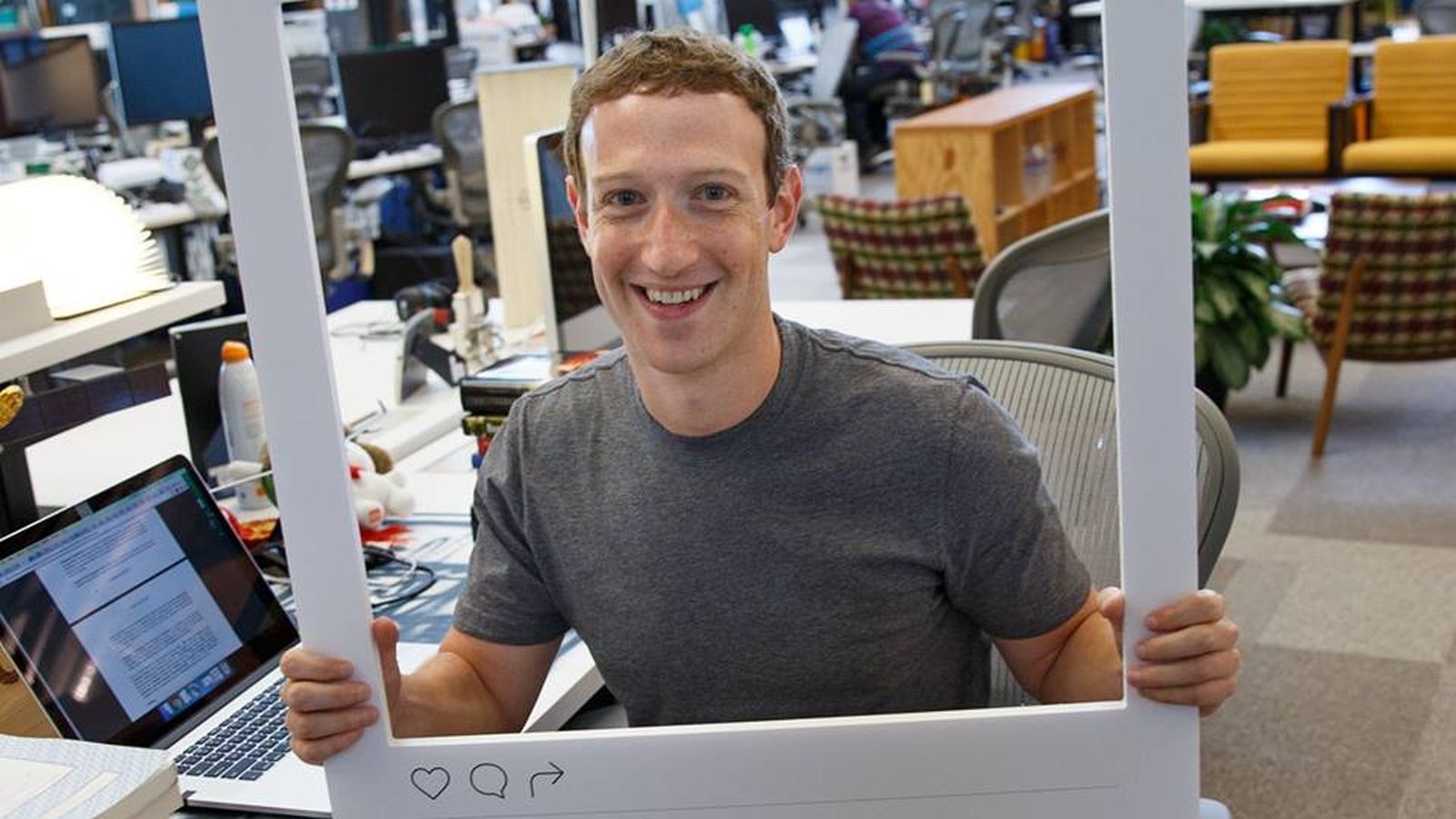 After two years of private beta testing, Facebook is unleashing its Work software on the world. The product is very similar to the social network used by over a billion people every day. But it focuses on connecting users with a network their colleagues at work, and charges a fee per user.

Work will be taking on office communication companies like Slack, a Silicon Valley darling which has obtained a multi-billion-dollar valuation, aka "unicorn" status, based on its aggressive growth. Right now it appears Facebook is undercutting Slack, charging between $1–3 per user, versus the $6.67 per user Slack charges for its standard package.

For the time being your Work account and your personal Facebook account will have separate logins. And your work account won’t feature ads the way your ordinary Facebook wall does. It seems to focus on messaging and group communications and won’t include a tool for making documents the way an enterprise account with Microsoft or Google would. According to Recode, Facebook already has over 1,000 companies using the software. These firms joined during the beta period and so far have been using Work for free. As of today, they’ll have to pony up.