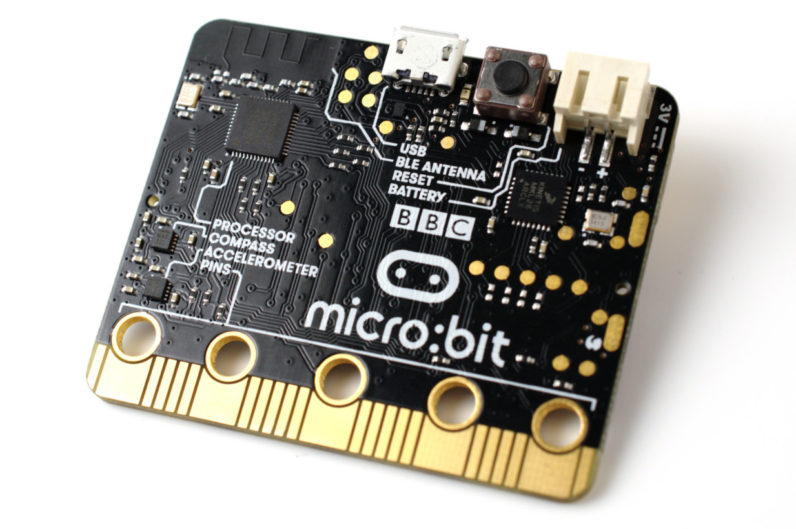 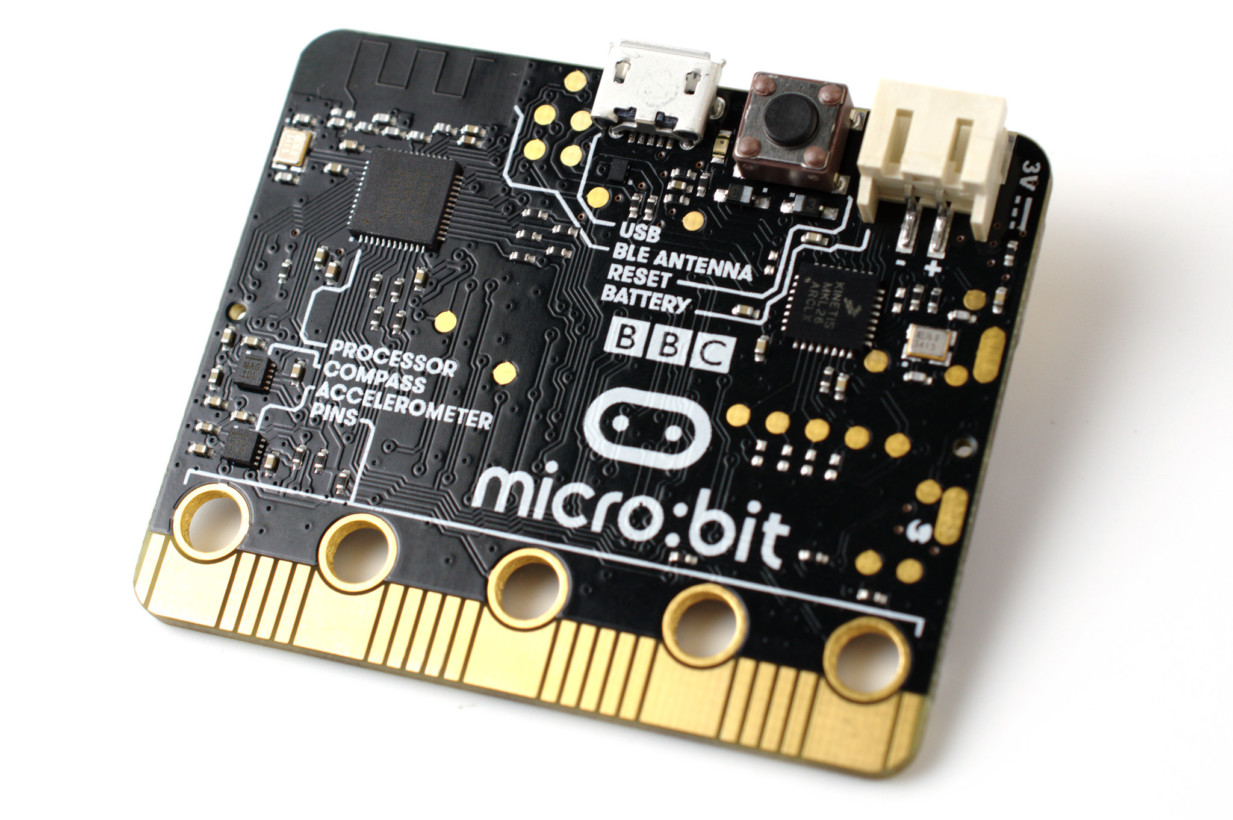 By any measure, the BBC Micro:Bit has been a roaring success. The diminutive computer has found its way into the hands of more than one million children, and is a core part of computing education in the UK. It has even attracted the support of Samsung, Microsoft, and ARM, who assisted in the device’s development. Now, it’s about to go global.

BBC Learning, which is responsible for the development of the Micro:bit, has spun off the device into its own not-for-profit organization, called the Micro:bit Educational Foundation. In addition to ensuring the device has an ongoing legacy, it is also tasked with pushing the Micro:bit into new markets.

According to Foundation chief Zach Shelby, the organization will expand availability of the Micro:bit across Europe this year. It’s currently working on translating its coding tools into Dutch and Norwegian. It will also target the North American and Chinese markets next year, aiming to entice buyers with upgraded hardware.

The BBC Micro:bit is an ARM-powered, matchbox-sixed computer designed to be used in the classroom. It allows the user to develop applications in the Python, TouchDevelop, Blockly, and JavaScript programming languages. This year it was provided free-of-charge to every Year 7 pupil in the United Kingdom. It can also be bought for £13 ($16) from Pimoroni.


The BBC Micro:bit is going global
on Engadget

FeedlyIFTTTLinkedIn
« Previous PostPamela Marcum, SOFIA by NASA Next Post »These videos painfully show how most people actually use their GoPro