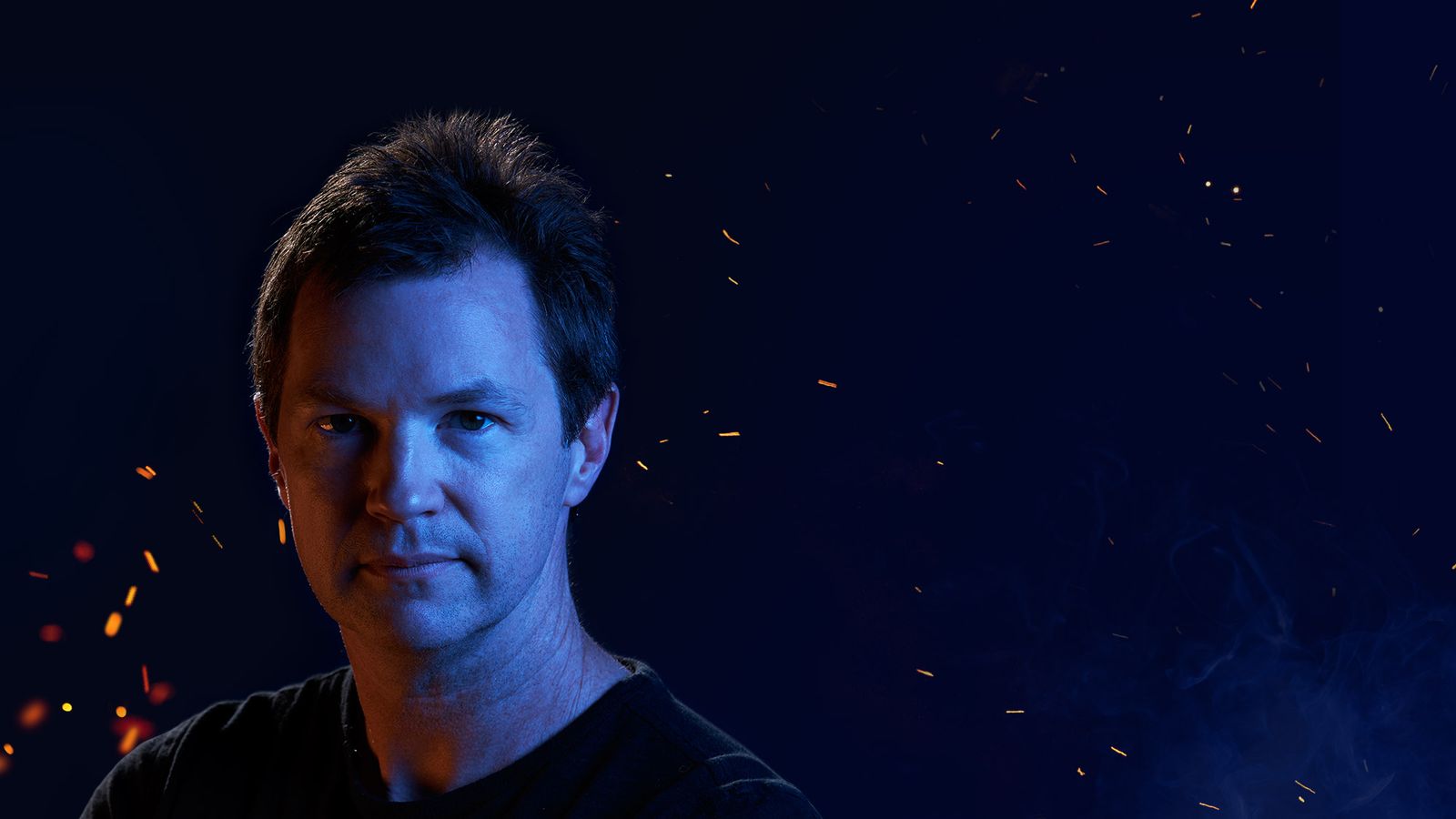 On July 3rd, 2014, after 17 years of working at Blizzard, Rob Pardo penned a farewell post on the Battle.net forums. He was leaving his role as Blizzard’s chief creative officer to "pursue the next chapter" in this life. At the time, he had no idea what that was going to be. He spent the first year of this extended sabbatical spending time with his family and finishing construction on a new home. He took some nice, long summer vacations.

But after a year, he started dabbling in games again. He visited studios run by his friends, and worked with Unity, the company behind the game engine of the same name, as a creative advisor, touring studios around the globe. When Pardo first left Blizzard, he wasn’t sure if he wanted to get back into games at all. But once he stepped back into that world, the itch returned.

"It was during that time period that I decided that not only do I want to get back into the industry," he says, "but I thought it’d be a great challenge to try to start my own studio from the ground up."

"I’m hopeful that I can replicate that."

That studio is called Bonfire, and it’s currently home to just five developers, Pardo included. Bonfire is still in its formative stages; it hasn’t even started development on a game yet. Instead, Pardo has spent his time hiring new staff — among them former Nexon America CEO Min Kim — and dealing with the more boring aspects of founding a company, like sorting out payroll and health benefits. Bonefire has also raised $25 million in funding, with League of Legends developer Riot Games among the investors. The goal is to eventually create a company big enough to make great games, but small enough that he still feels involved in that process.

"The thing about when you’re at a much larger studio, especially in the role that I was in, a lot of my day is focused on communication, and meetings, and plate spinning to some extent," says Pardo. "Making sure that everything is happening where it’s supposed to happen. It becomes increasingly difficult to be proactive and it becomes very difficult to build deeper relationships with the people you work with because you’re spreading yourself so thin across the organization."

"We want to have a higher level goal than just making games."

Pardo was able to experience that kind of smaller-scale development while working as executive producer on one of Blizzard’s most surprising successes, the digital card game Hearthstone. The game was originally built by a team of around 15 people, and Pardo was able to oversee the process while still maintaining his responsibilities elsewhere in the company. He was even able to chip in some game design ideas, helping formulate aspects like the game’s ranking system. (Prior to becoming an executive, Pardo served as a lead designer on multiple high-profile Blizzard releases, including the massively popular World of Warcraft.) "I think that worked well, so I’m hopeful that I can replicate that," he says.

Pardo isn’t ready to announce a game yet, or even what kind of game Bonfire will tackle for its debut project. But if you look at his nearly two decades at Blizzard, you quickly get a sense of the kinds of games he likes to make.

"I’ve thought a lot about the games that I’ve worked on in the past, and whether there’s a through line connecting them," Pardo says. "I’ve been fortunate that as a game designer I’ve worked in a lot of different genres; I’ve worked on RTS games, MMORPGS, action RPGs, card-battlers. The through line through all of them is the online multiplayer component. Playing these games where you really connect with other players.

"We want to have a higher level goal than just making games," he adds. "For us, it’s this idea of building friendships."