It Looks Like Google Is Doing a Phone Soon 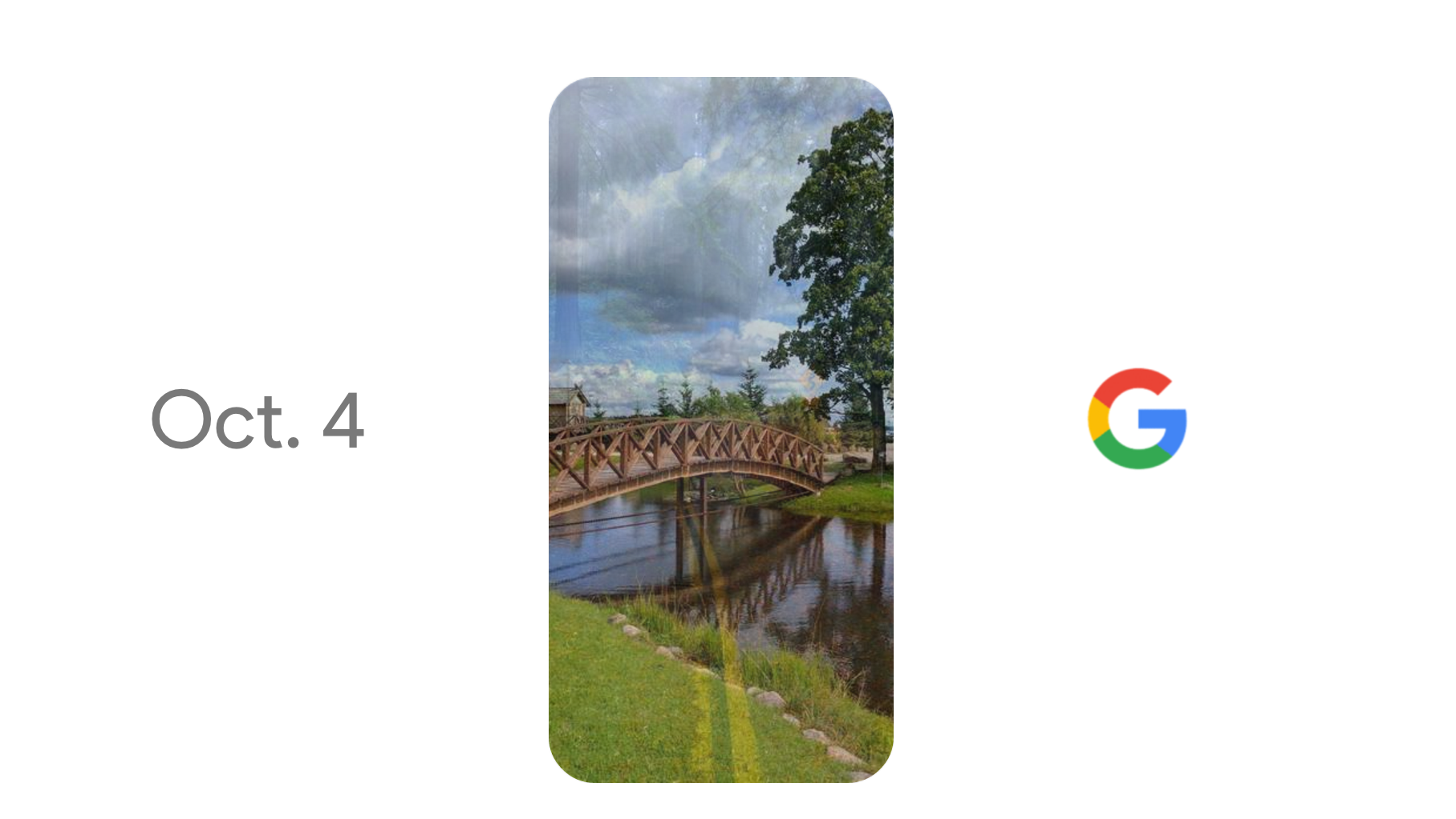 Good news Andriodistas! Google is doing a phone, and it’s coming soon. Google will livestream the announcement on its YouTube channel at 9am PDT on October 4—meaning the phone will be a libra, and therefore very balanced.

On Monday evening, Google posted a website and video for its new phone, which will likely be called the Pixel, according to reports earlier this month from Android Police.

Earlier this month, Google also announced it was killing Project ARA, its modular phone project, likely because nobody wants a modular smartphone.

Hopefully, unlike Project ARA the Pixel will be a phone people want. It’s currently rumored to come in two sizes—the 5" Pixel and the 5.5" Pixel XL. Android Police predicts the Pixel will cost around $649. The site also posted leaked images of the phone earlier today.

Today is apparently Pixel leak day. After getting some new details on pricing and spotting the…
Read more Read more

This ostensibly is huge news for the Android lover. Congrats, Androidistas. You earned it.