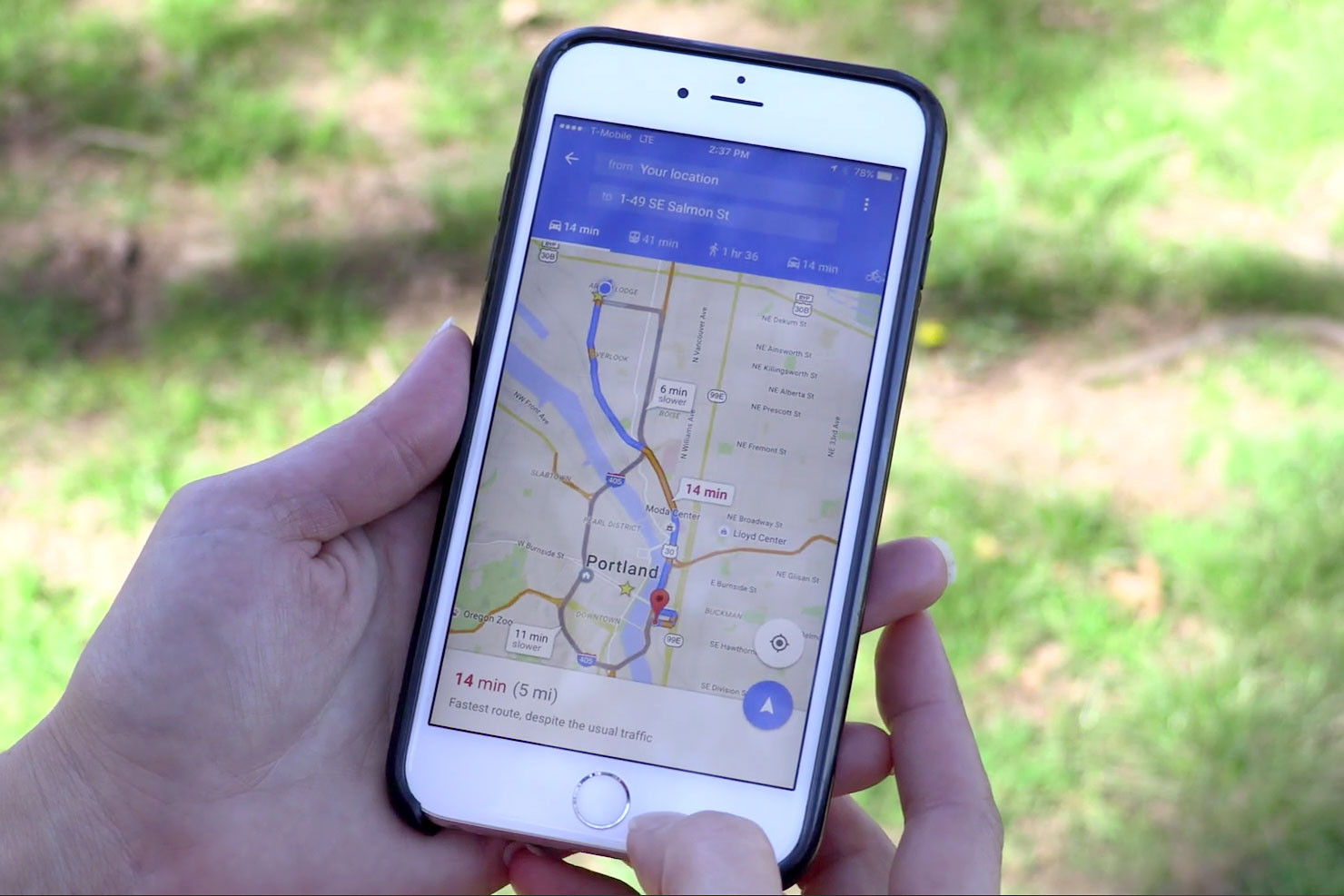 Smart assistants are only getting smarter, and Google is working hard to make that happen. In fact, the company just released a report detailing its plans for the future of its smart assistant, which it thinks will — at some point in the near future — be omnipresent.

But why Google? Why couldn’t Facebook, Microsoft, or some other huge tech company come up with the omnipresent virtual assistant of the future? According to Google, the key is its expertise in mapping data.

Google has accumulated massive amounts of data over its years of mapping, something that competitors just don’t have access to. That data, according to Maps division chief Jen Fitzpatrick in an interview with Business Insider, will be an important factor in creating the digital assistant of the future. In fact, Fitzpatrick says that her team is currently building the next generation of Google Maps, which will have a much more detailed understanding of the world around, including markings for landmarks, shops, hotels, restaurants, and so on — everything that could be useful.

On top of that, the team is also hoping to personalize Maps a little more, by putting more emphasis on the individual user’s past experiences at specific locations. Users, for example, should be able to ask for ultra-specific locations — such as a “pet-friendly bar in New York that plays Jazz music.” Maps will also incorporate things like natural disasters and emergency services.

Of course, all of these great new features remain to be seen. Google Maps is the most-used mapping service out there, but Google will have to work hard to keep that title, especially with the likes of Apple and Microsoft doubling down on their mapping efforts. It will be very interesting to see how Maps evolves over the next few years.