Windows Holographic coming to all Windows 10 PCs next year 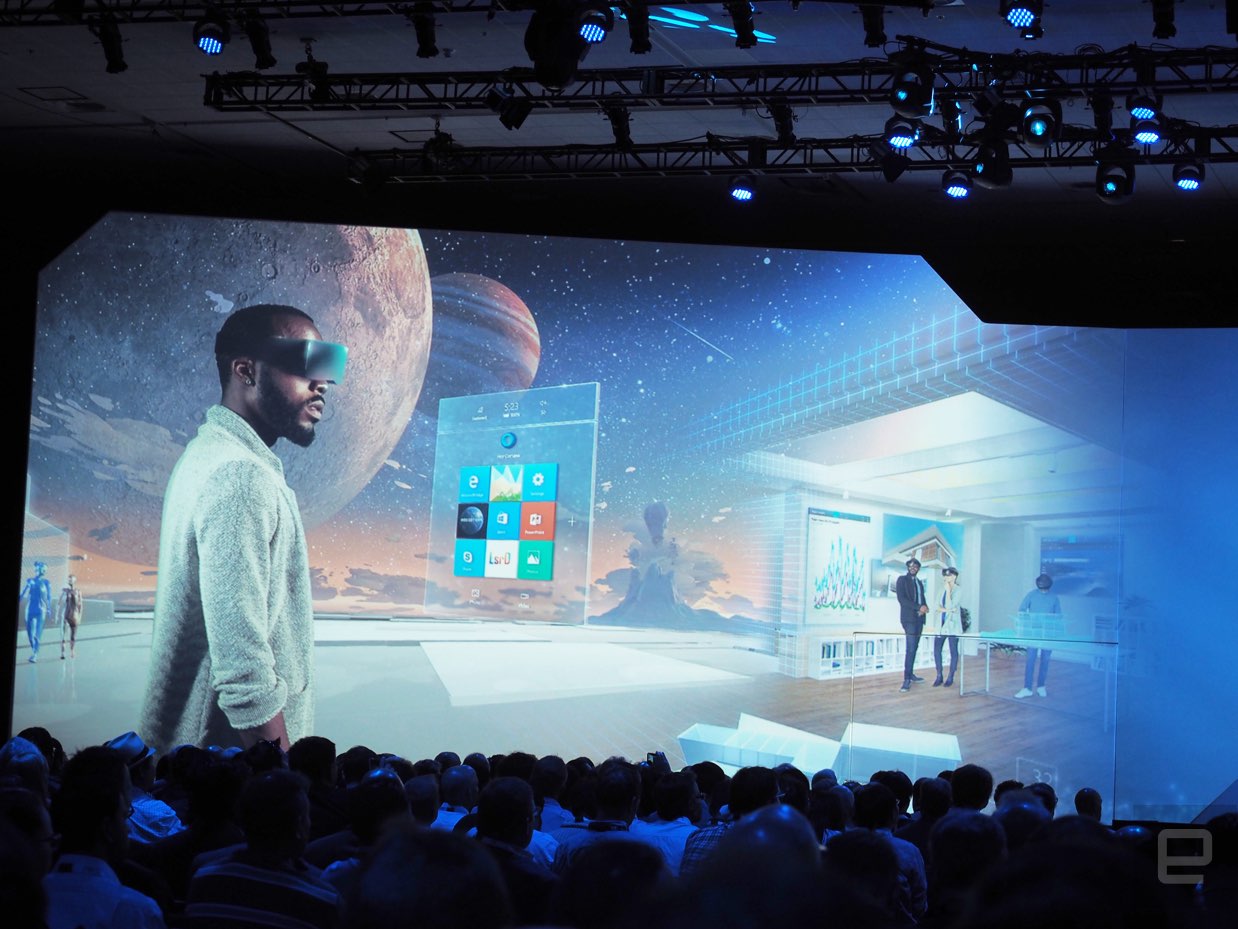 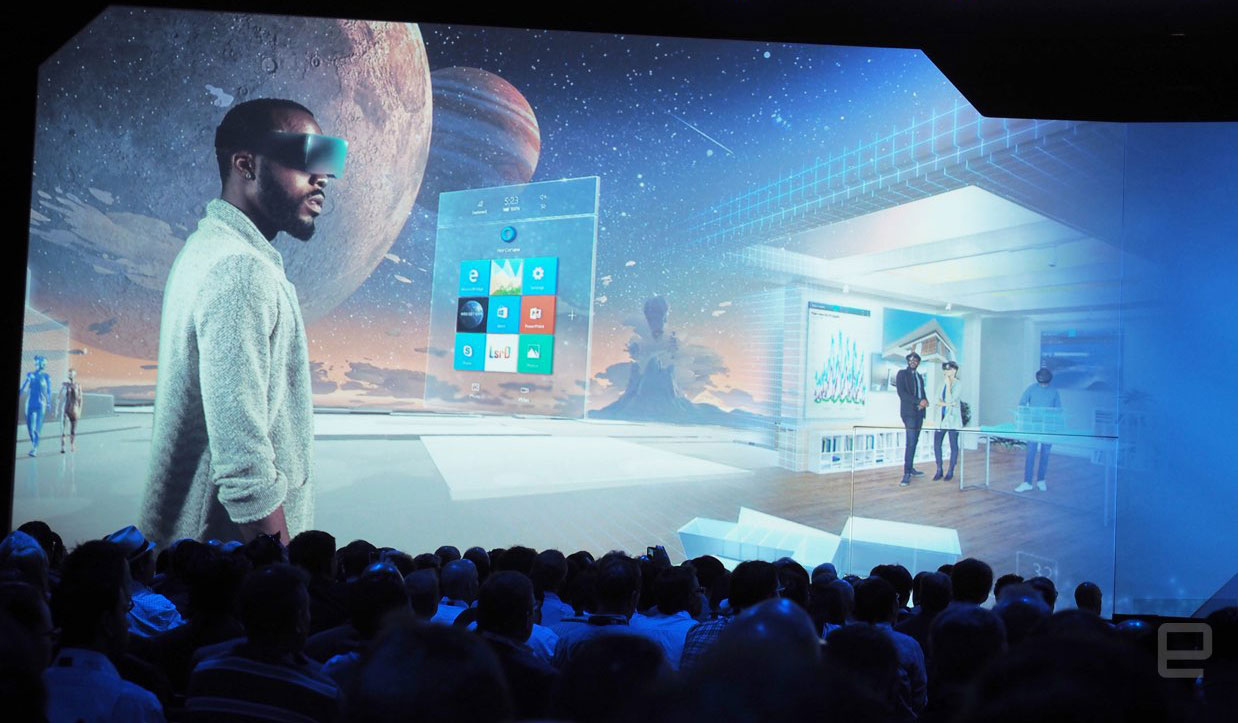 We already knew that all Windows 10 PCs will be compatible with Windows Holographic, a "mixed reality" experience that’ll let you immerse yourself in faraway lands. Now, we know when that will be. Terry Myerson, Executive VP of Microsoft’s Windows and Devices group, just came on stage at the Intel Developer’s Forum to announce there’ll be an update to Windows 10 to add the holographic shell update as soon as next year.

This means that all mainstream PCs will soon have holographic or mixed reality capabilities. Thanks to a Windows Holographic Platform collaboration with Intel, Myerson said compatible PCs includes tiny Intel NUCs with embedded Iris graphics, as well as the latest and greatest PCs. It’ll have optimization for PCs and laptops, and in addition to HoloLens, it’ll be compatible with Project Alloy as well.

FeedlyIFTTTLinkedIn
« Previous PostIntel shows off video capability of 7th-gen Core, plays ‘Overwatch’ on stage Next Post »All of Google’s cloud database services are now out of beta