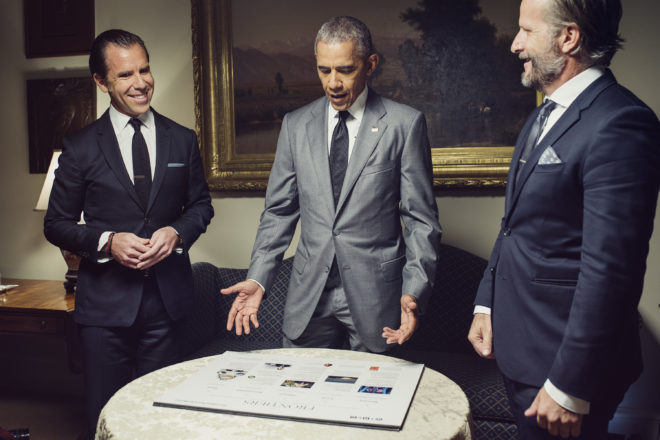 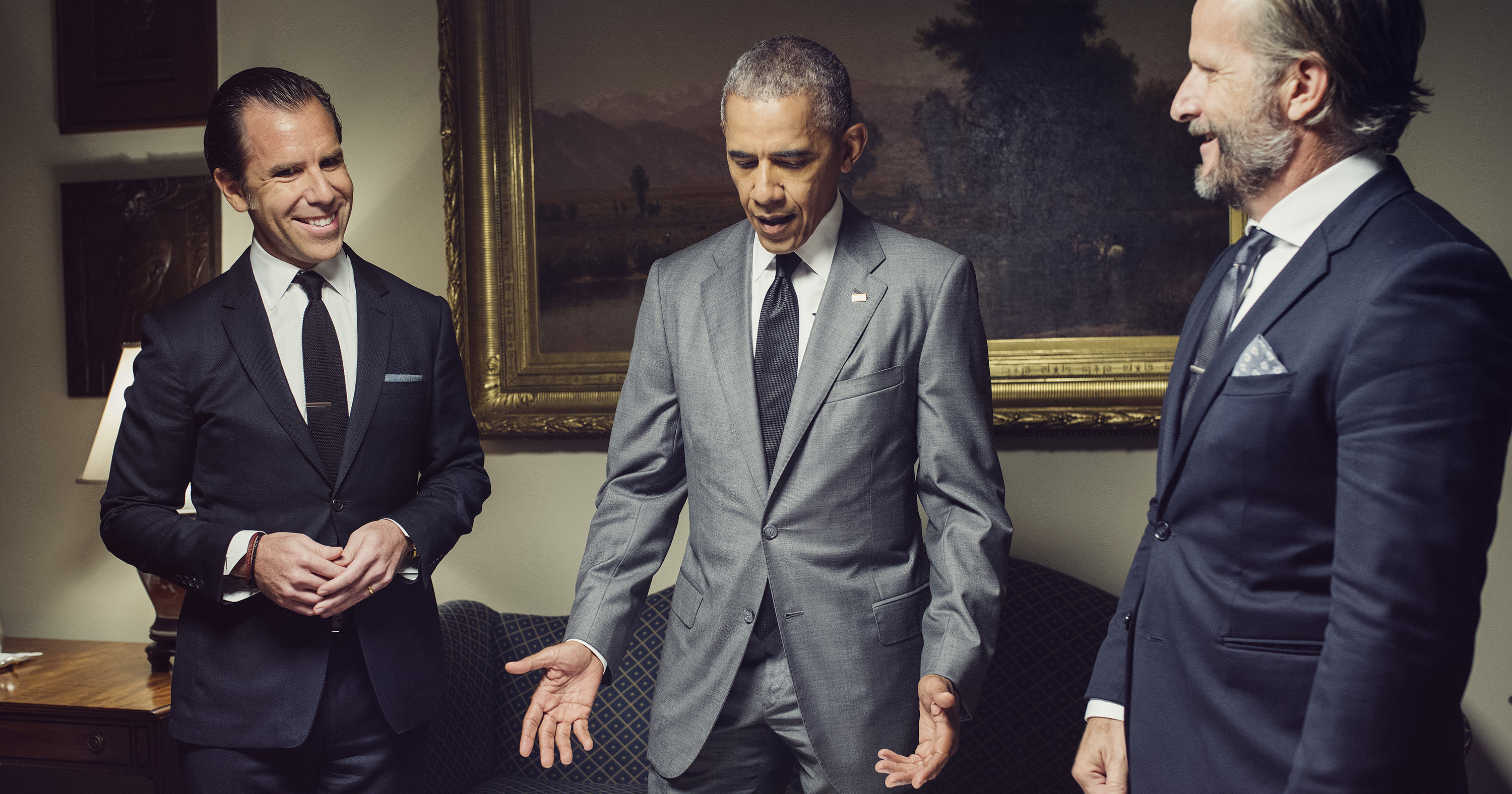 WIRED has had some amazing guest editors over the years. J.J. Abrams on magic, mysteries, and puzzles; Bill Gates on solving the world’s biggest problems; Christopher Nolan on space, time, and multiple dimensions; and, most recently, Serena Williams on equality in the digital age. This November we will add President Barack Obama to our guest editor ranks—the first time WIRED (or any other magazine) has been guest-edited by a sitting president.

Why the president? Why now?

“When the Founders wrote the Declaration of Independence and the Constitution, they were at the bleeding edge of Enlightenment philosophy and technology,” WIRED Editor In Chief Scott Dadich explains. “Franklin was talking about crazy stuff like electricity and communications networks. Paine gave up the copyright to Common Sense so it could get wider publication. Jefferson was radically rethinking design and land use. We want to wrestle with the idea of how today’s technology can influence political leadership. And who better to help us explore these ideas than President Obama?”

The White House is also announcing a Frontiers conference, inspired by the issue, which President Obama will host with the University of Pittsburgh and Carnegie Mellon University on October 13. You can learn more about the event at frontiersconference.org.

The issue will be available on select newsstands, WIRED.com, and tablet editions beginning October 18, and will hit newsstands nationwide on October 25.

Go Back to Top. Skip To: Start of Article.