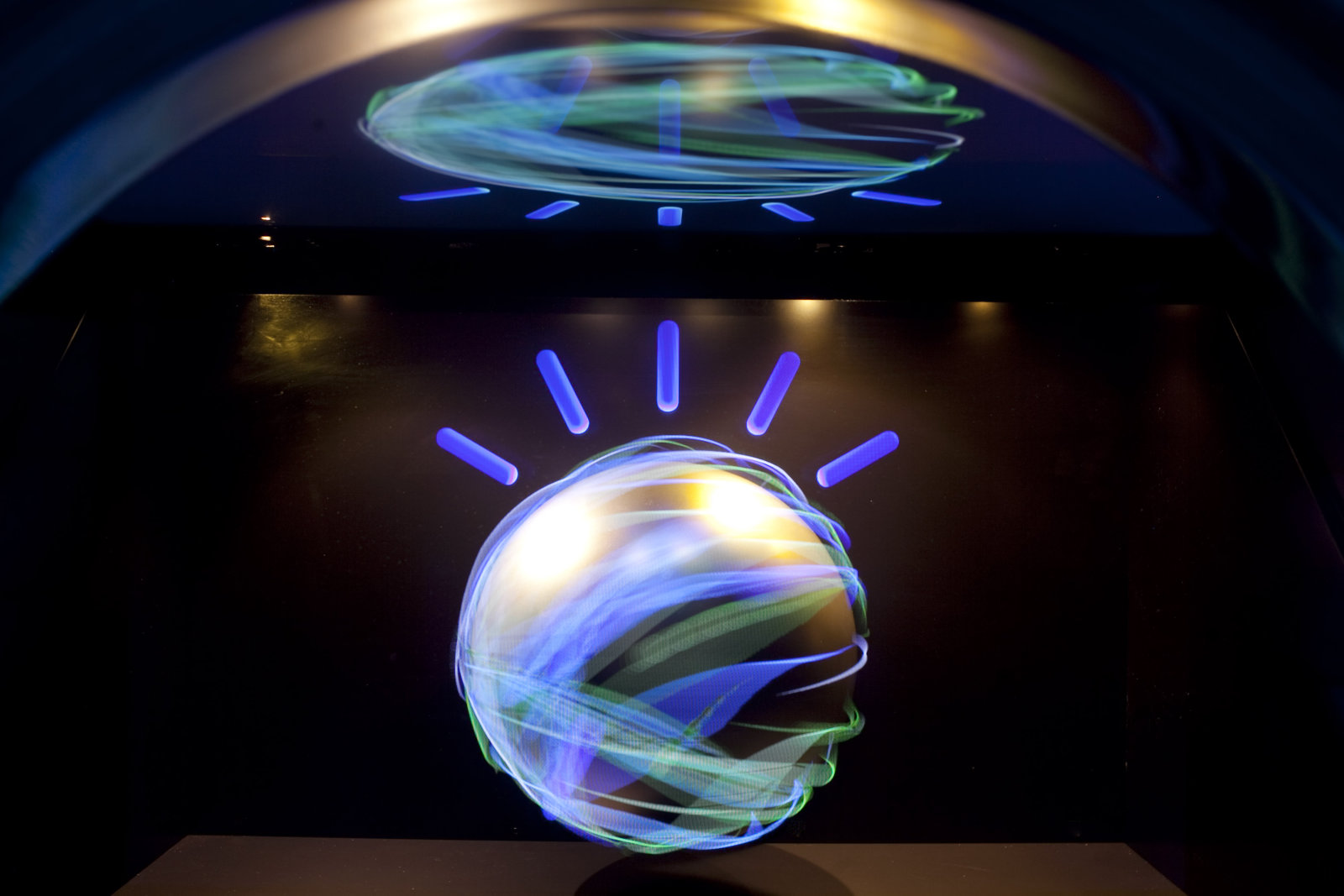 IBM’s Watson has done everything from winning at Jeopardy to cooking exotic meals, but it appears to have accomplished its greatest feat yet: saving a life. University of Tokyo doctors report that the artificial intelligence diagnosed a 60-year-old woman’s rare form of leukemia that had been incorrectly identified months earlier. The analytical machine took just 10 minutes to compare the patient’s genetic changes with a database of 20 million cancer research papers, delivering an accurate diagnosis and leading to proper treatment that had proven elusive. Watson has also identified another rare form of leukemia in another patient, the university says.

It’ll likely take a long while before Watson and other AI systems are regularly providing advice at hospitals, and it won’t be all that useful in situations without readily comparable data. We’ve asked the school for more details of what happened. However, the diagnoses show just how useful the technology could be in the medical world. Human doctors wouldn’t have to spend ages sifting through research to identify an obscure disease, or hope that another hospital can offer insights — they’d just plug in the right data and start the healing process.