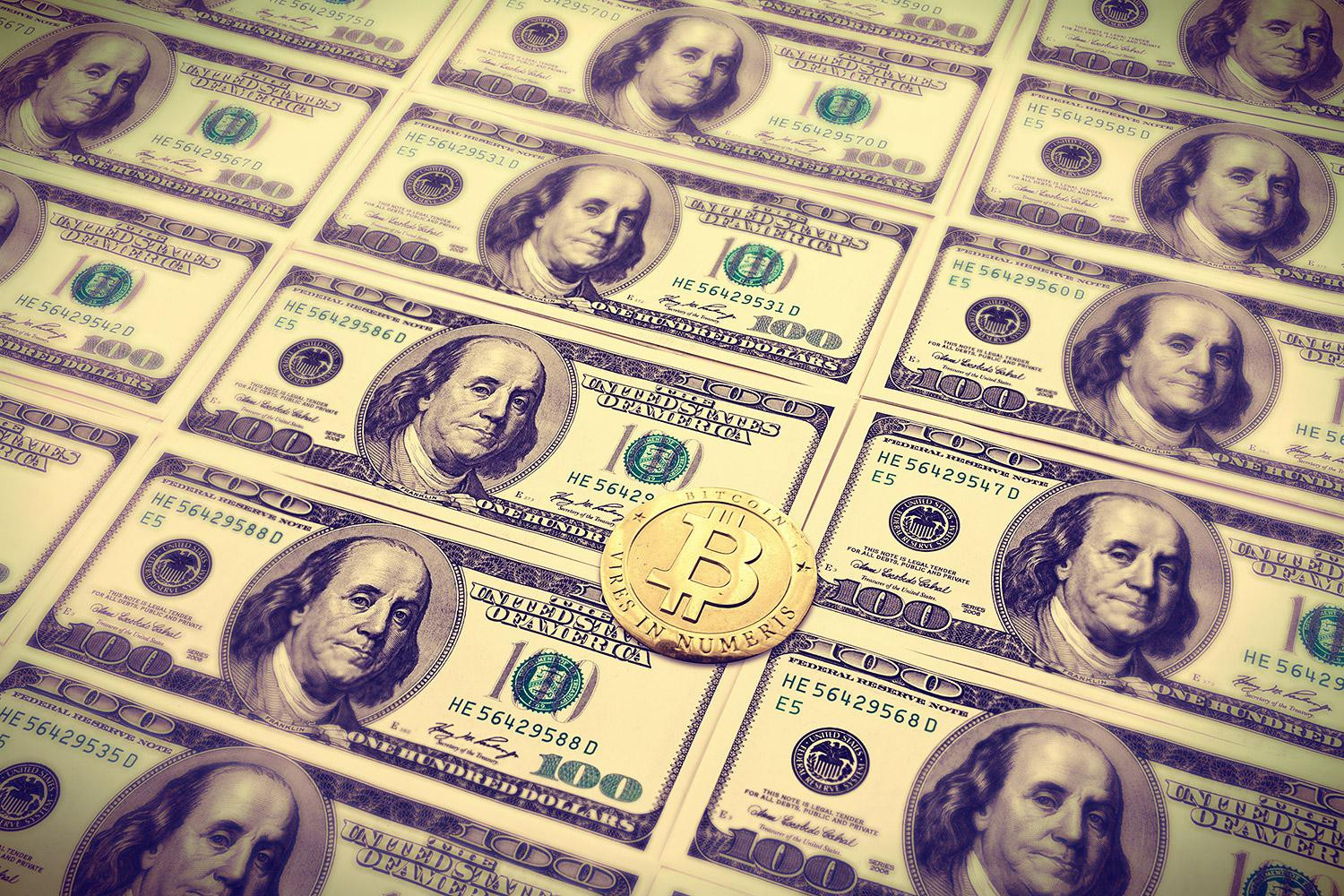 After reporting the hack to authorities this week, Hong Kong-based Bitfinex halted all trading after discovering a theft of Bitcoin worth tens of millions. Detailed on the company’s site, all digital deposits and withdrawals have been halted as well. While the company didn’t publicly announce the total amount of stolen Bitcoin on the site, Bitfinex community director Zane Thackett estimated the loss at just under 120,000btc on Reddit earlier today.

At the current exchange rate, that puts the total loss at around $65 million. The company did announce that the theft was limited specifically to Bitcoin wallets and no other digital tokens currently traded on the site were impacted by the theft. While the authorities attempt to trace down the location of the stolen funds, Bitfinex will also have to figure out how hackers were able to circumvent the company’s withdrawal limits.

Speaking about the loss, a Bitfinex representative posted “We are investigating the breach to determine what happened, but we know that some of our users have had their bitcoins stolen….We are deeply concerned about this issue and we are committing every resource to try to resolve it. We ask for the community’s patience as we unravel the causes and consequences of this breach.”

After trading closed and the theft was reported, the value of Bitcoin dropped by nearly 20 percent. Of course, this isn’t the first theft of digital currency from an exchange. Just last year, police arrested Mt. Gox CEO Mark Karpeles after the theft of nearly $400 million brought down the exchange permanently. Prior to that, a theft of $600,000 in Bitcoin shut down a smaller exchange called Flexcoin.